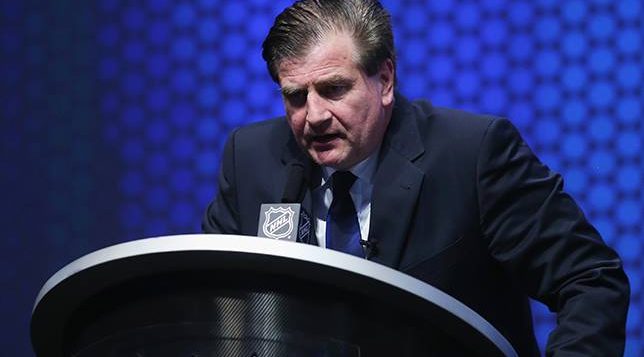 The Vancouver Canucks will be hosting their first-ever Draft Party this Friday.

Tickets are $5, with proceeds going to the Canucks For Kids Fund charity. Doors open at 3 pm for the general public and there will be plenty of activities beyond televising the draft on the big screen, including:

Players confirmed for the event include: Henrik Sedin, Daniel Sedin, Jannik Hansen, and Erik Gudbranson. I can also confirm that the latest addition to the Ring of Honour will also make an appearance.