In anticipation of potentially one of the biggest days in franchise history – I’m really getting the hype machine rolling for this one – the Vancouver Canucks are throwing a party.

The event will be hosted by Sportsnet’s Irfaan Gaffar and Canucks in-game host Hannah Bernard.

The best part: Irf has invited us to heckle him:

There will also be prize giveaways and alumni appearances from the Canucks.

Afterwards, stick around for Game 2 of Pittsburgh-Washington on the big screens.

The top three picks are up for grabs, with the Canucks holding the third-best chance (11.5%) at winning the top pick. Vancouver could pick as high as #1 or as low as #6. Either way, GM Jim Benning will get an important prospect for the future of the franchise.

And if NHL deputy commissioner pulls out the right logo for the number one pick? 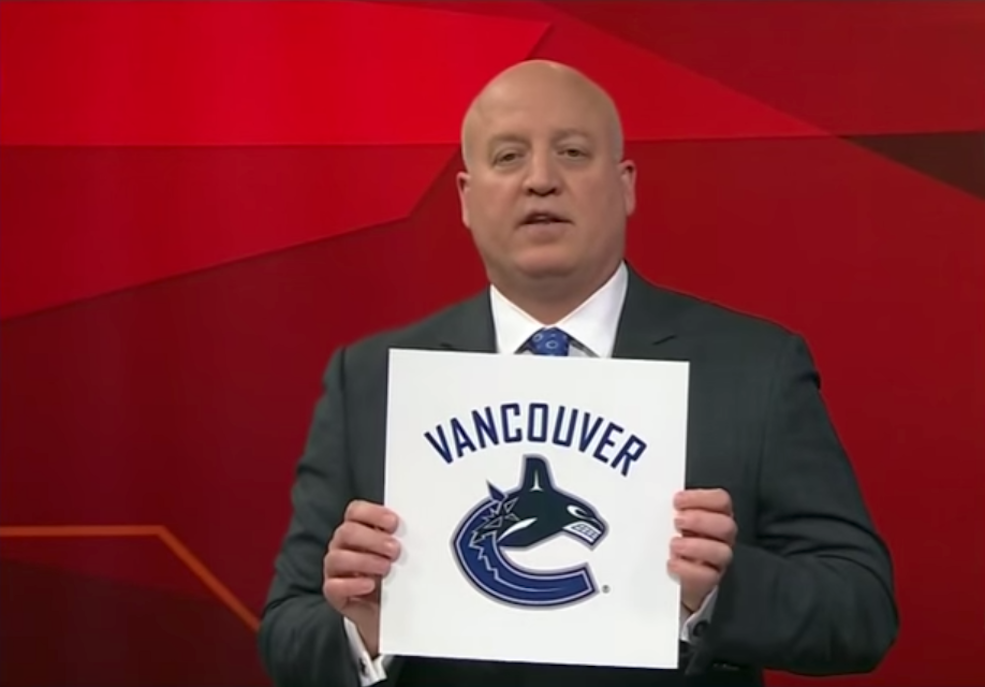 …It’ll be one heck of a party.