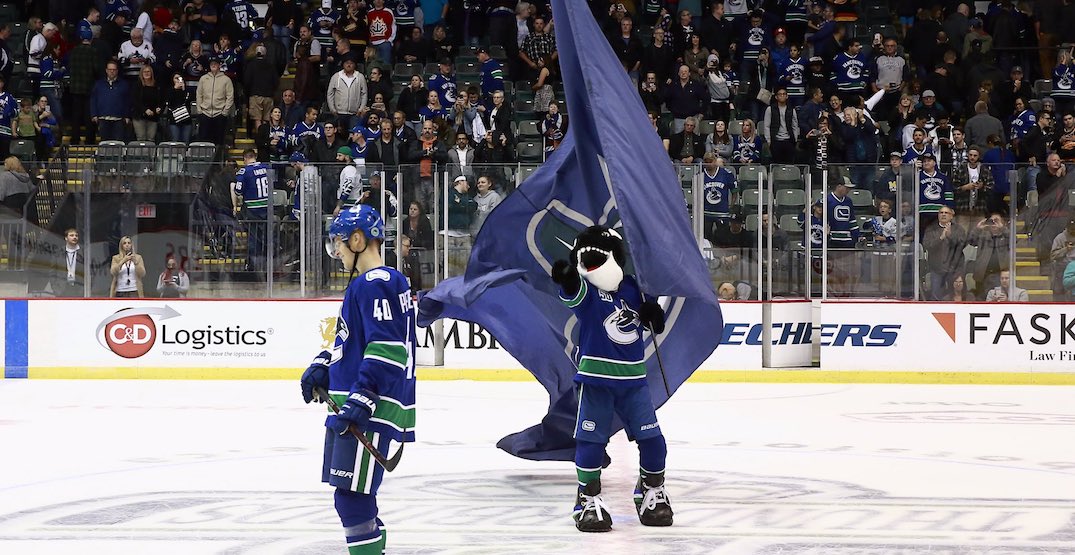 The Vancouver Canucks seem to understand one of the basic lessons of childhood — never let your food go to waste.

On Saturday, it was announced that Saturday and Sunday’s contests with the Toronto Maple Leafs and the Arizona Coyotes had been called off due to rising COVID-19 cases across the National Hockey League.

No make-up dates have been announced yet.

The news came as a bummer to fans who were in the midst of watching their team on a six-game winning streak since hiring head coach Bruce Boudreau.

But there is some good coming out of it.

Canucks owner and CEO Francesco Aquilini shared that the team would be donating the food from the postponed games to the Greater Vancouver Food Bank
and the Salvation Army.

The bad news: no Canucks hockey. The good news: food from this weekend’s postponed games headed for families in need. Thanks @VanFoodBank and @salvationarmy!

The move proved to be a popular one.

That is definitely a win! 💯 https://t.co/MZsBAOwe1i

Even when we didn't have a game, our team gets another W! 😍 this is amazing https://t.co/OpFgRsECn6

Donations can also be made online to the Great Vancouver Food Bank, and to the BC Division of the Salvation Army.

The Canucks are set to return to action on Tuesday in San Jose, though there’s no certainty that the game will go ahead.

Vancouver currently has six players in COVID-19 protocols. San Jose does not have any players in the protocol, though they had an outbreak in October where eight players were sidelined.