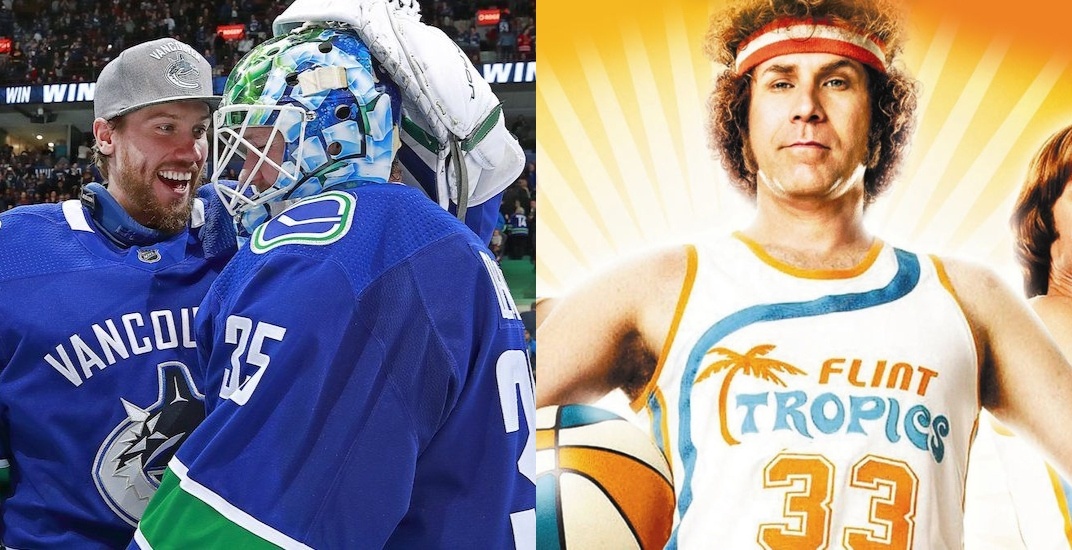 A low key personality, Demko appears to have an under-the-radar sense of humour.

For proof, you need not look further than his goalie mask designs.

“The Will Ferrell saga continues,” Demko said on Instagram, before unveiling some new artwork for the backplate of his goalie mask. 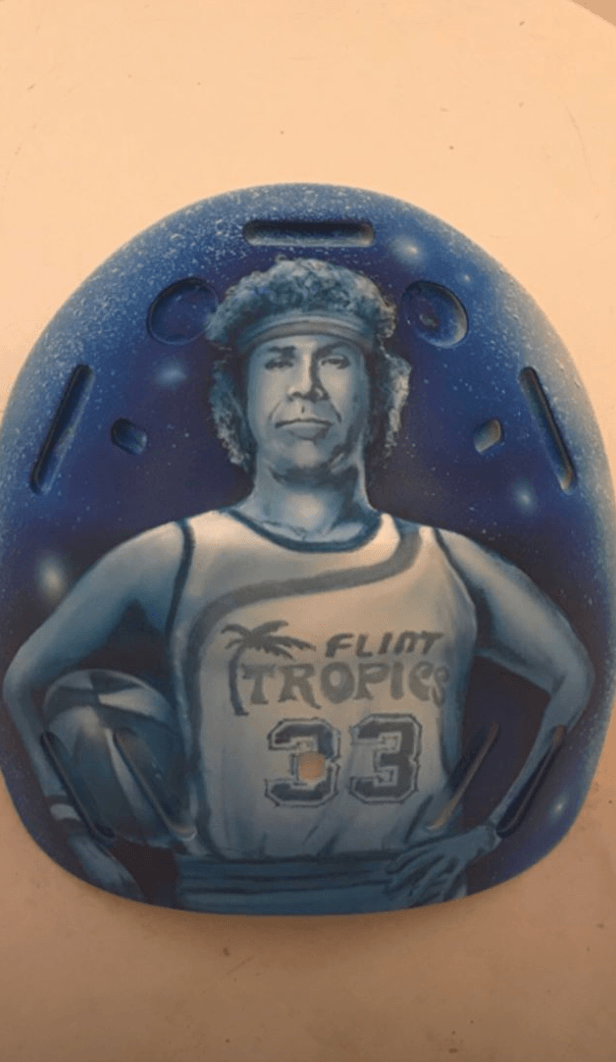 The back of the 23-year-old’s mask will feature Jackie Moon, the character Ferrell played in the 2008 film Semi-Pro. The movie took place in the 1970s, featuring Moon as the owner/player/coach of the Flint Tropics of the ABA.

Ironically, Demko is making the switch to Semi-Pro just as he is set to begin his first full NHL season as Jacob Markstrom’s backup. After three years at Boston College, Demko has appeared in 107 AHL regular-season games, versus just 10 in the NHL.

This isn’t the first time Demko has paid homage to Ferrell on one of his masks. Far from it, in fact. 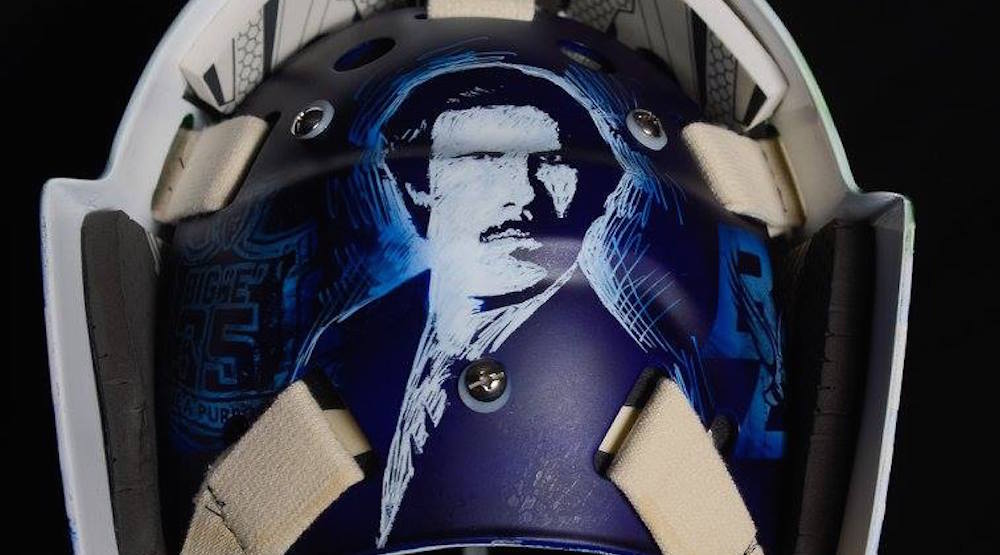 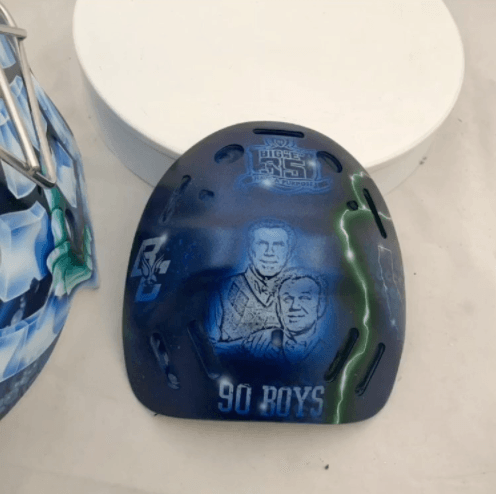 The San Diego native featured Ferrell’s character from Anchorman, Ron Burgundy, on his mask during his first pro season with the Utica Comets. In year two, he went with Brennan Huff and Dale Doback, characters played by Ferrell and John C. Reilly from the 2008 movie Step Brothers.

So what’s next for Demko? Ricky Bobby from Talladega Nights? Elf? Ferrell’s character from Blades of Glory? How about Mugatu from Zoolander? Or maybe he should just go with that guy that goes streaking through the quad in Old School.