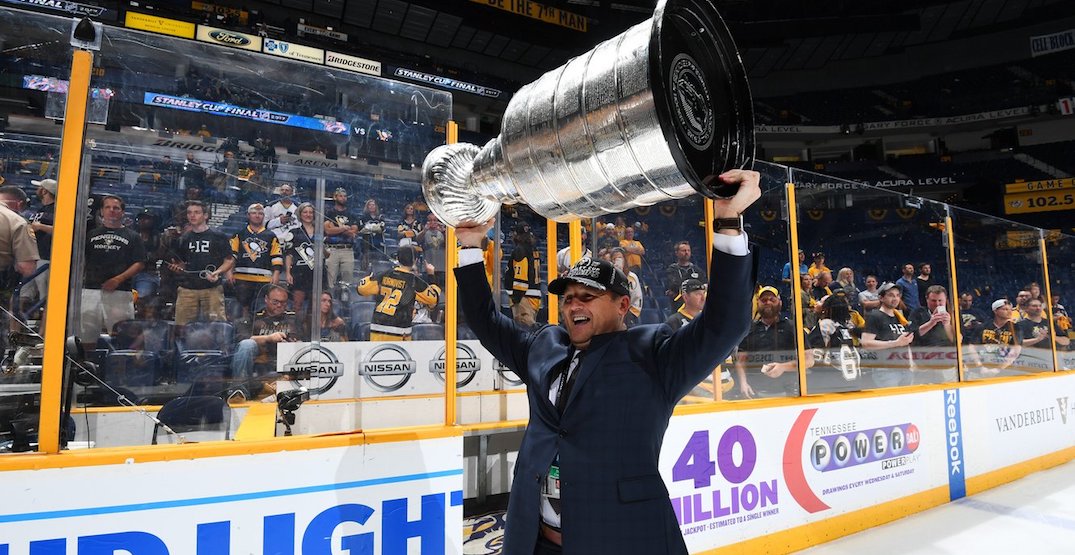 Jim Rutherford has begun putting his stamp on the Vancouver Canucks.

During Monday’s introductory media conference, the new Canucks president and interim general manager said that he’s looking to hire an assistant general manager this week. Today, he made it official.

Longtime Pittsburgh Penguins scout and executive Derek Clancey has been hired by the Canucks as the team’s assistant GM.

“We are building a front office with people with a variety of backgrounds,” said Rutherford. “Derek has excellent experience and has played an important role on three Stanley Cup winning teams. He will be a key member of our leadership team as we create a progressive, collaborative hockey operations group that can support our team and players at all levels.”

Frank Seravalli of Daily Faceoff reports that Rutherford is looking to hire three assistant general managers, with each one having a different role. Given his experience, it would seem that Clancey could play a vital role in identifying talent on other teams for trades and free-agent signings.

Those roles would be in addition to hiring a new general manager, which Rutherford previously indicated he would be patient with. Rutherford told the media on Monday that he has a list of 40 potential general managers he is considering.

The Canucks cleaned house last week, firing not only Jim Benning as GM but also assistant general managers John Weisbrod and Chris Gear. The Canucks also let go the senior director of hockey operations and analytics, Jonathan Wall. The team is looking for a new head of analytics to replace Wall, according to a report today by Rick Dhaliwal of CHEK.

Clancey, who was working as a scout with the Calgary Flames this season, spent 15 years in the Penguins organization, first as a pro scout, before becoming Director of Professional Scouting under Ray Shero. The Quidi Vidi, a Newfoundland native won two Stanley Cups with Rutherford in 2016 and 2017 and was promoted to Director of Player Personnel in 2019. He also won a Stanley Cup with the Penguins in 2009, prior to Rutherford’s arrival.

Clancey parted ways with the Pens in February, a month after Rutherford resigned.

A high-scoring minor league centre during his playing days, Clancey was named to the ECHL Hall of Fame last year. Another fun fact about Clancey is that he worked as Jim Hughes’ assistant coach in 2005-06, with the AHL’s Manchester Monarchs. Jim Hughes is of course the father of Canucks defenceman Quinn Hughes.