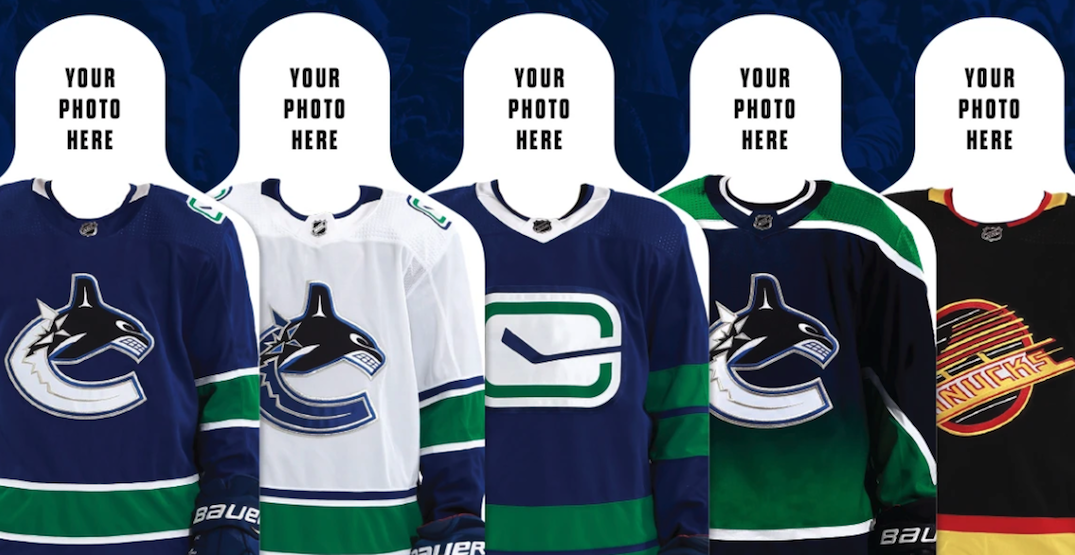 The Vancouver Canucks are jumping on the cardboard fan trend, albeit with just eight home games left on their schedule.

Be at Rogers Arena like never before for the final stretch of the season! Learn more & secure your seat now
➡️ https://t.co/qLeuCsn5LV pic.twitter.com/0nIZiyL6jJ

Proceeds are benefitting the Canucks for Kids Fund charity. All purchases include a $50 gift card to buy Canucks merchandise from Vanbase or meals from Canucks Marketplace. It also includes free shipping of the cutout for you to keep after the season.