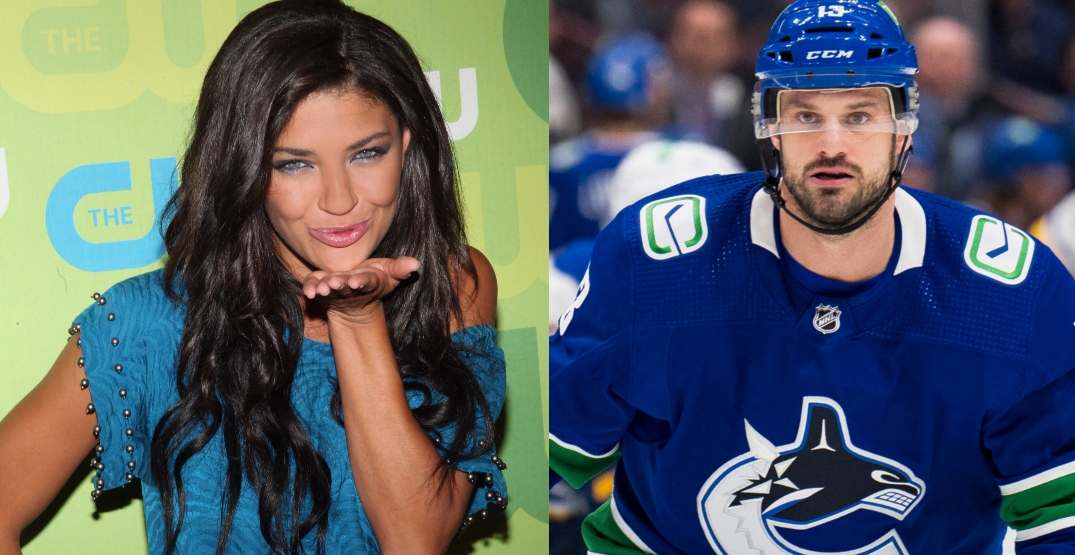 Brad Richardson is getting married.

The 37-year-old Vancouver Canucks centre announced his engagement on Instagram on Tuesday, to actress Jessica Szohr.

“I said yes!” said Szohr, showing off her diamond ring on social media.

Fans of Gossip Girl will recognize Szohr, who played the role of Vanessa Abrams on the hit series on The CW from 2007 to 2012.

Richardson returned to Vancouver in March after he was claimed on waivers from the Calgary Flames. The 37-year-old was a member of the Canucks once before, spending two seasons in Vancouver from 2013 to 2015.

Richardson and Szohr welcomed a baby girl into the world last year, while the NHL veteran of 869 games was a member of the Nashville Predators. Richardson also has a six-year-old daughter from a previous marriage.

“What a year! But can’t wait to spend the summer with you and no long road trips apart,” Szohr said following the end of the Canucks’ season. “Cheers to your hard work, positive attitude, and managing to be the best dad while being the best teammate.”