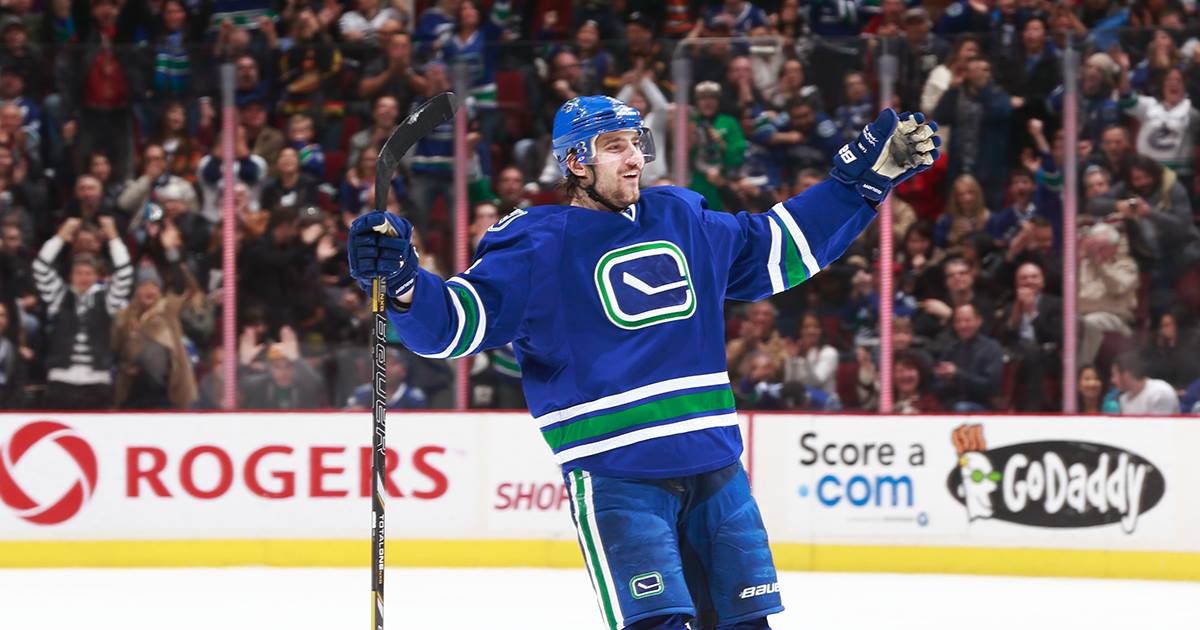 The NHL released the details of every team’s home openers for next season on Monday, with the Vancouver Canucks beginning against the Calgary Flames on Saturday, October 15.

Only 116 days until #Canucks hockey is back! #isitOctoberyet

The game is also likely the season-opener for the Canucks, as they weren’t listed in anyone else’s home opener before the 15th.

The rest of the schedule will be released on Tuesday, although we also know that Vancouver will play in Anaheim on October 23, as that is the Ducks’ home opener.

The Flames will be led by new head coach Glen Gulutzan, who spent the last three seasons in Vancouver as an assistant coach. The game will be the second in two nights for the Flames, and their third in four nights.