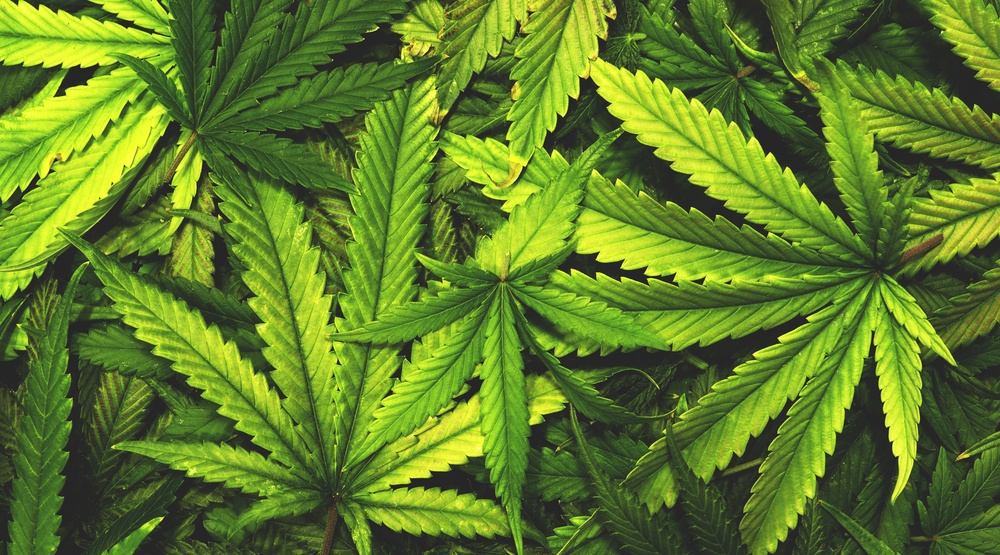 A new joint business venture will result in the development of up to 3 million sq. ft. of greenhouse growing capacity in BC, more than doubling Canada’s biggest licensed marijuana producer’s production footprint.

Canopy Growth Corporation announced today it has entered into a joint venture agreement with a major greenhouse operator to form BC Tweed Joint Venture Inc., a new joint venture company that will construct and operate 1.3 million sq. ft. of greenhouse growing capacity in BC.

The plan includes an exclusive option to develop a further 1.7 million sq. ft. of existing greenhouse infrastructure at a second location in the province.

If both plans are implemented, the greenhouse facilities will span a combined 69 acres, which is roughly half the area of Vancouver’s Hastings Park.

Applications have been submitted for both sites and subject to Health Canada and other standard regulatory approvals. The company is aiming to have product ready by July 2018.

“The Joint Venture allows us to expand our operational footprint for greenhouse production while increasing our institutional knowledge of operating large scale greenhouses,” said Bruce Linton, Chairman and CEO of Canopy Growth, in a statement.