A youth-organized candlelight vigil will be held at the Vancouver Art Gallery this Saturday, November 21 to remember those affected by terror around the world.

United With Humanity aims to remember the lives that were taken mercilessly at the hands of terrorists. The recent ISIS attacks in Paris left 129 people dead, and less than 24 hours before, Beirut was rocked by two suicide bombings that resulted in more than 43 deaths.

The organizers of United With Humanity say we have a responsibility to stand together and demonstrate solidarity with those affected by these awful events. 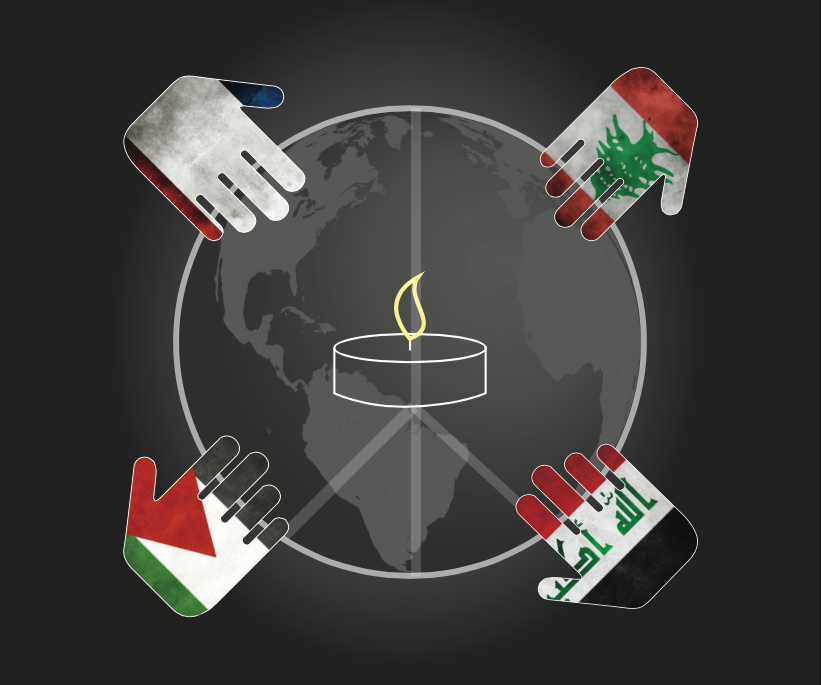