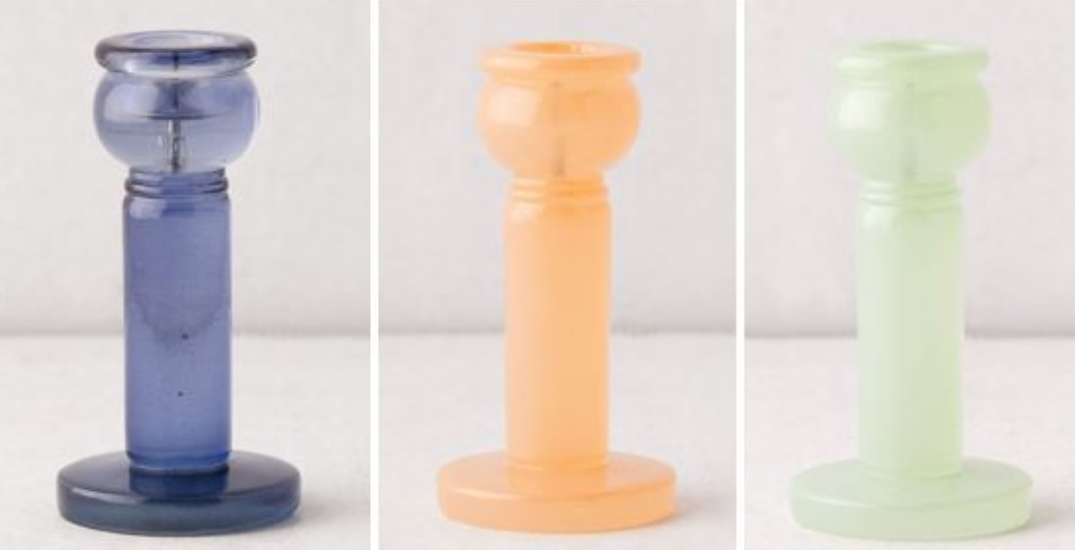 Health Canada has issued a recall for several candle holders because they may catch fire and cause injury or damage to property.

“The candle holders may catch fire or burn during use which may lead to property damage and injury,” Health Canada said. “Consumers should immediately stop using the recalled products and return them to the place of purchase for a full refund.”

In a product recall posted on its website, Urban Outfitters said the items were sold in stores and online. In Canada, 257 units were sold between February and October 2020.

As of December 17, there have been no reports of the candle holders causing property damage or injuries in Canada, the health authority said.

There have, however, been 12 reports of minor property damage in the United States, and two reports in the United Kingdom. No injuries have been reported to date.

Images of the candle holders were included in the recall: 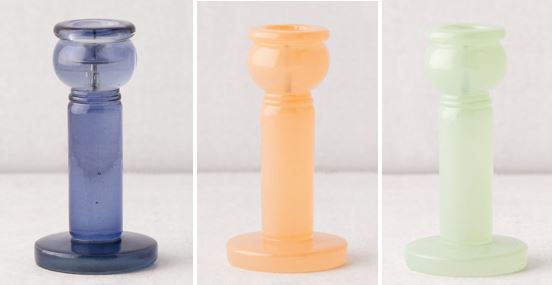