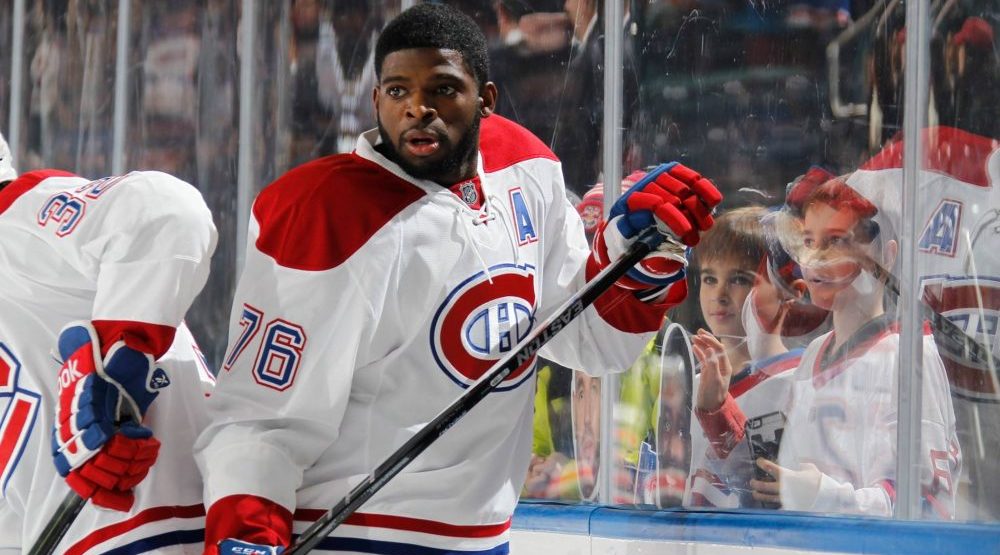 Sportsnet’s Nick Kypreos has reported that the Montreal Canadiens have traded PK Subban to the Nashville Predators for Shea Weber.

This trade is quite simply the biggest trade the NHL has seen since… I don’t know when. Superstar for superstar trades don’t seem to happen anymore, and there aren’t many players in the league that mean more to their fanbases than Subban to Montreal and Weber to Nashville. Both players were pillars in their communities.

Weber was Nashville’s captain, having spent all of his 11 seasons with the Predators. He’s an upgrade on Subban defensively and likely also a better all-around player. The rub: he’ll turn 31-years-old before next season and is four years older than Subban.

Subban, a former Norris Trophy winner, is no slouch himself. He has youth on his side, as well as a more palatable contract.