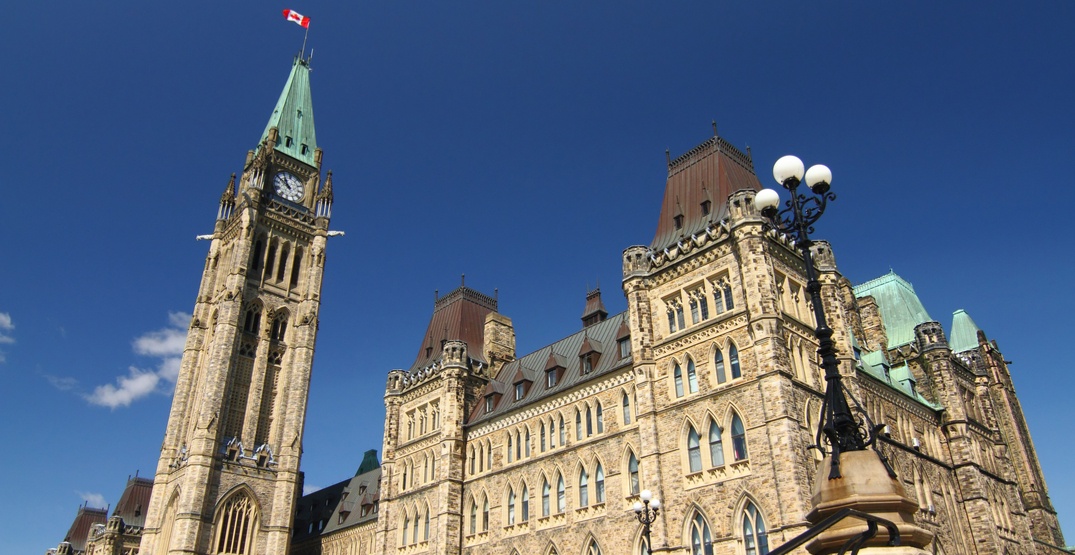 The majority of Canadians want to see younger people taking leadership in politics, according to a new poll from the Forum for Millennial Leadership (FML).

The poll results indicate 78% of Canadians agree or strongly agree that “younger people need to step up and take leadership in politics.”  This includes 82% of 18-34-year-olds and a surprising 80% of 55+ voters. 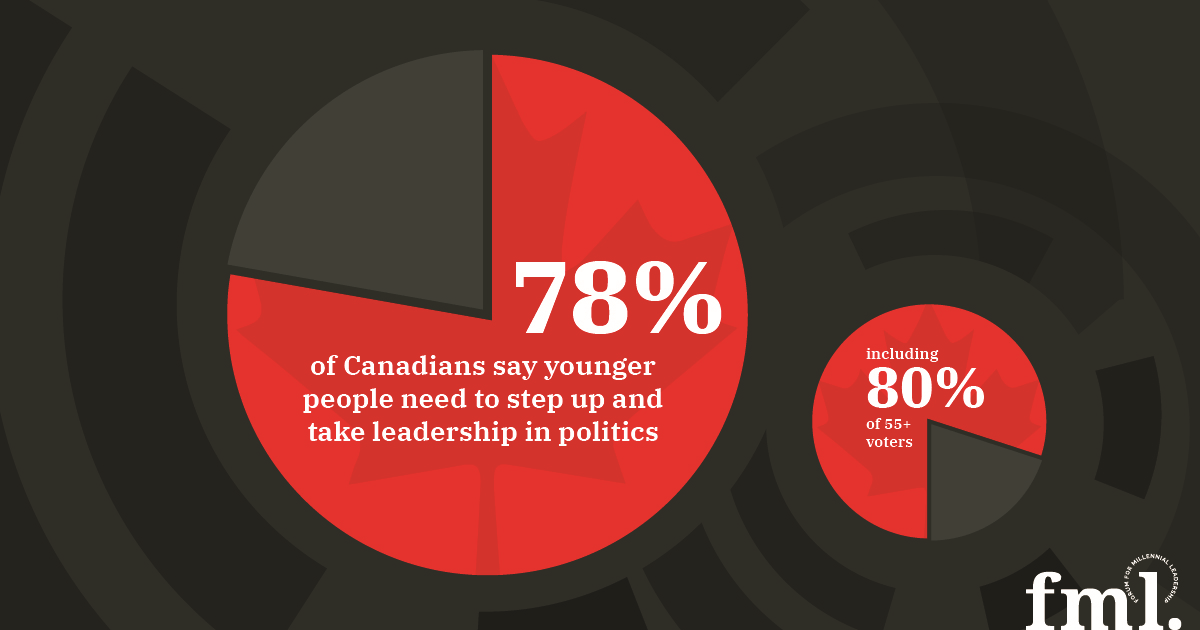 When Canadians were asked how many of the 338 seats in Parliament they would like to see filled by MPs under 40, they agreed 130 would be an ideal number. The outgoing government only had 45 Millennial MPs.

“Millennial issues are front and centre in this election,” said FML founder Gavin Dew, a 35-year-old Vancouverite, in a release. “Voters of all ages want to see more young elected officials in Parliament.”

FML also provided data on the generational breakdown of candidates from the Conservative, Liberal, NDP, and Green Party campaigns. 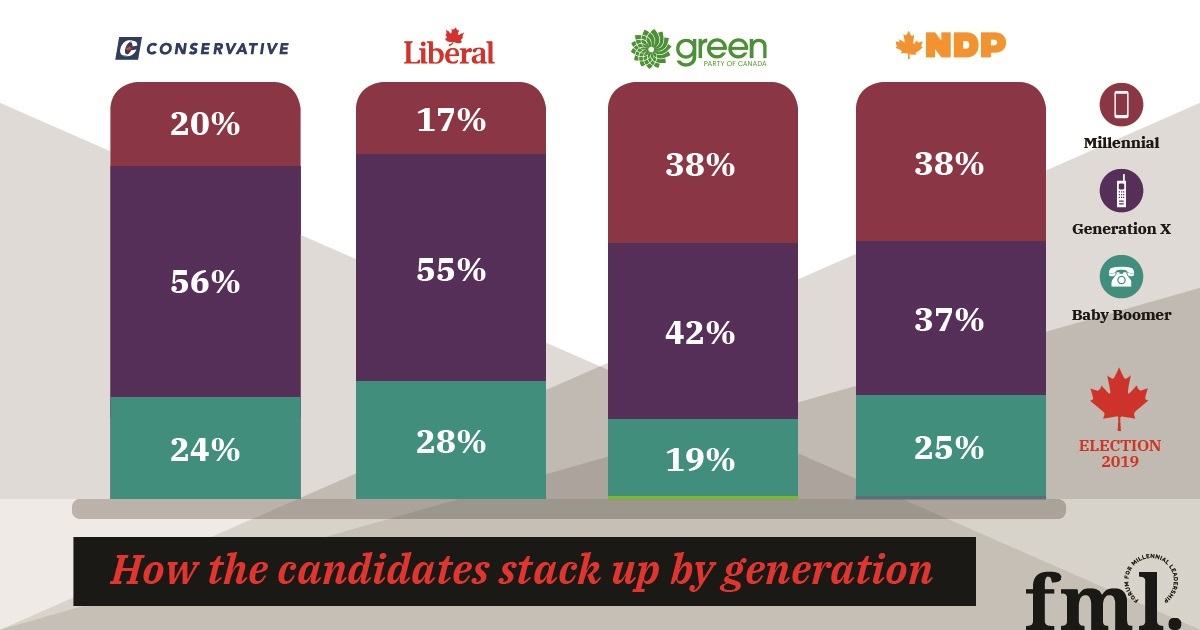 The Greens and NDP are the parties with the highest (38%) Millennial representation amongst their current candidates.

The Liberals (17%)  and Conservatives (20%) have the lowest Millennial representation.

“Millennials are now the largest generation in Canada, and 35% of the eligible voters. They’re clustered in electoral battlegrounds like Metro Vancouver and the GTA,” said Dew. “It remains to be seen whether and where that electoral power translates into more Millennials in Parliament.”

Research Co conducted the online poll on behalf of FML between September 24 and 25, among 1,000 adults across Canada.