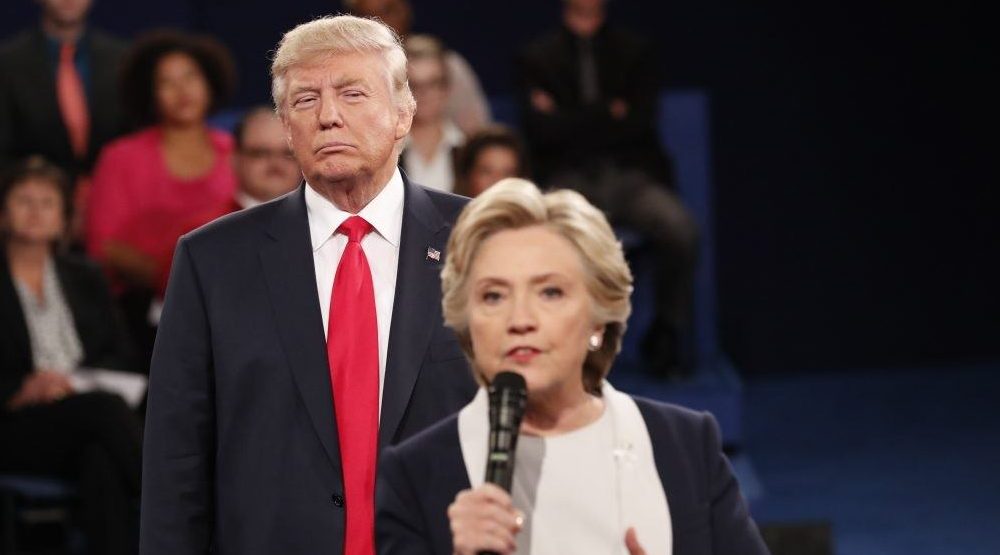 A new survey gauging the views of Canadians right before the US election has found that the vast majority of residents north of the border do not want a Donald Trump presidency.

Insights West says its latest survey reveals 80% of Canadians believe Trump would be “bad” if he were to win the election. The numbers are much more positive for Hillary Clinton, with 41% believing her presidency would be “good” for Canada and just 34% expecting her to be “bad”.

Groups that are most worried about a Trump victory are women (83%), Canadians aged 55 and over (81%), residents of British Columbia (89%), and voters who supported the federal NDP in the last general election (92%).

Overall 81% of Canadians are worried about the prospect of Trump being president, and less than half are either “very” or “moderately” concerned about the same for Clinton.

“The level of engagement of Canadians during this year’s presidential campaign in the United States has been extraordinary,” said Mario Canseco, Vice President, Public Affairs at Insights West, in a statement. “This is one of the reasons for the low number of Canadians who hold no opinion on either of the two main presidential nominees.”

Nearly six-in-ten Canadians think that the federal government should welcome Americans to immigrate into the country should Trump win the election. Approximately three quarters believe a Clinton victory will be a milestone for women in the world, particularly Quebecers (83%).

As well, 61% would like to see Michelle Obama run for the presidency someday.

The US election will be held on Tuesday, November 8.