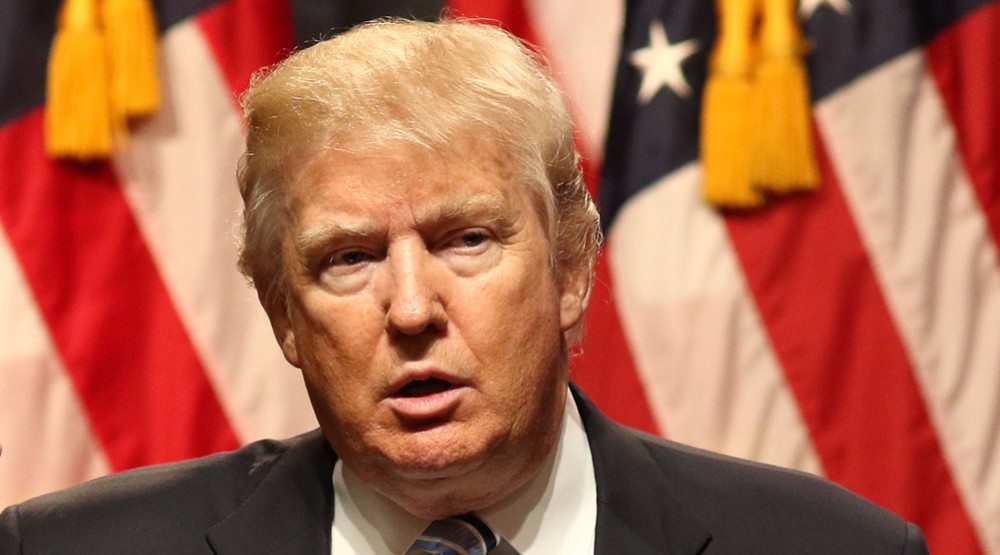 Half of Canadians think US President Donald Trump is right that NATO members should spend more on defence, according to a new poll by the Angus Reid Institute.

The online poll, carried out between February 16 and February 22, asked 1,515 Canadians about various Trump policies, compared with Canada’s approach.

In January, Trump told Congress that members of the North Atlantic Treaty Organization must meet their financial obligations to the defence alliance.

Meanwhile, Canada’s Finance Minister Bill Morneau is set to deliver his new federal budget on March 22 – and it seems Canadians have something to say. Maybe.

Angus Reid found 52% of those surveyed agreed NATO members should spend 2% of their gross domestic product on defence, as recommended by the alliance.

But not Canada, it would seem.

Currently, Canada only spends 1% of its GDP on its NATO – approximately $20 billion per year and 21st out of the 28 NATO member countries.

The list below, sourced from NATO, shows how much each NATO member spent on defence, as a proportion of their GDP, in 2016, from most to least.

So as usual, Canada is conflicted – and so are the provinces, when asked about Trump’s suggestion that NATO members start spending 2% of GDP on defence.

The Angus Reid chart below demonstrates the divide in responses between provinces across Canada.

Alberta came out most strongly, with 73% in support of Trump and having NATO members start spending the recommended amount on defence.

Meanwhile, Quebec was least in favour, with only 43% favouring that approach.

Should Canada have closer ties with Russia? 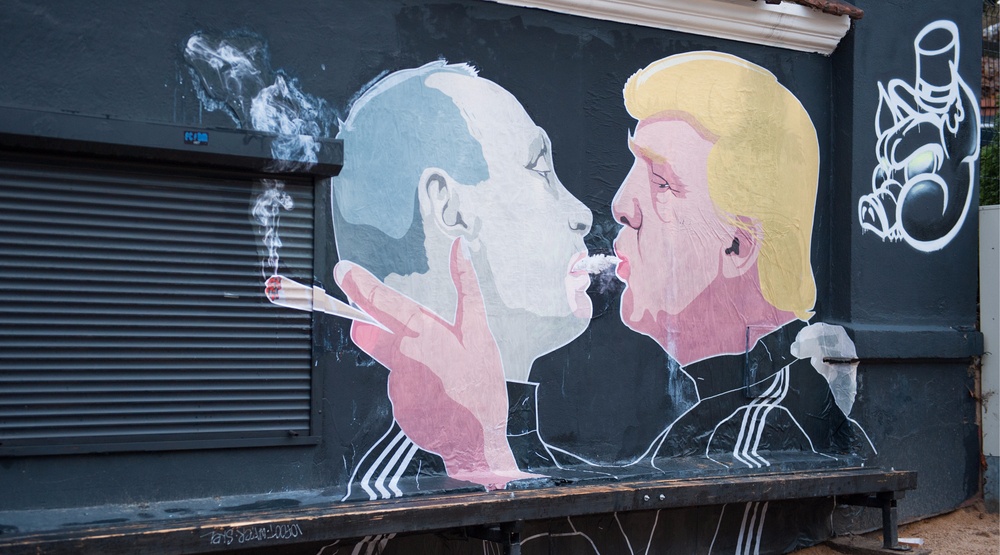 Donald Trump’s calls for closer ties with Russian President Vladimir Putin have caused some controversy, as illustrated by this graffiti in Lithuania (JuliusKielaitis/Shutterstock)

The poll also asked respondents about the possibility of forming a closer relationship with Russia, as Trump mentioned many times during his election campaign.

However, it seems Canadians have little desire to engage more with Russia, as demonstrated in the chart below.

Under Stephen Harper’s government, Canada took a harsh tone in dealing with Russia and in 2015 at the G7 summit, Harper was quoted saying Russia did not share Western values.

Fast forward to 2017, under the Trudeau government, when Chrystia Freeland, previously banned from entering Russia during the Harper-era, was named Foreign Affairs Minister.

Clearly Canadians don’t want to cosy up to Putin just yet.