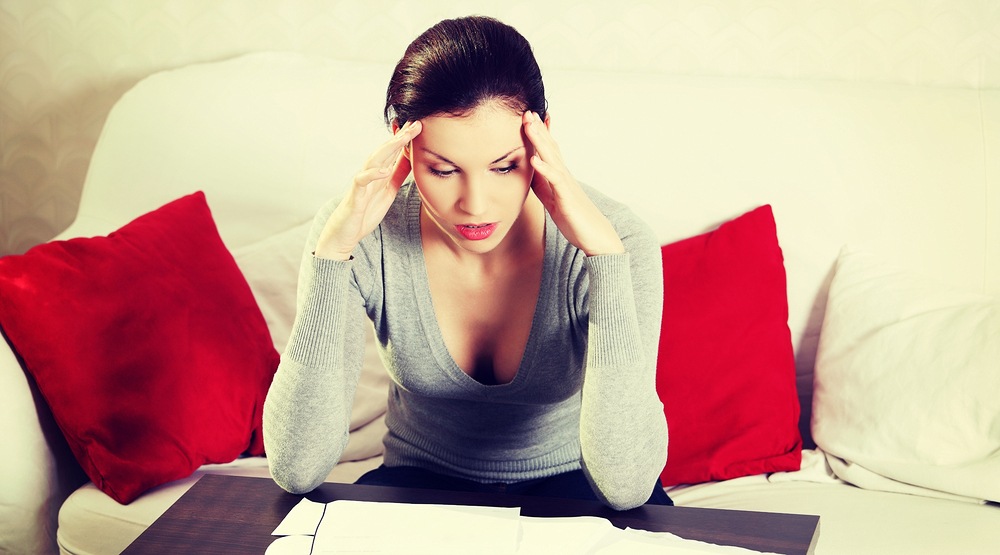 In this world nothing can be said to be certain, except death and taxes. So said Benjamin Franklin. Maybe.

So it should come as no surprise that Canadians are spending a lot on taxes – in fact, more on taxes, as a proportion of our income, than on basic necessities.

At least, according to the Fraser Institute.

The public policy thinktank studied the income earned, taxes paid and money spent on housing, food, and clothing by Canadians, both with families and unattached.

Predictably, the institute also found taxes have increased quicker than any other expenditure for the average Canadian family.

We’re not sure what Ben Franklin would think…but he probably wouldn’t be surprised.