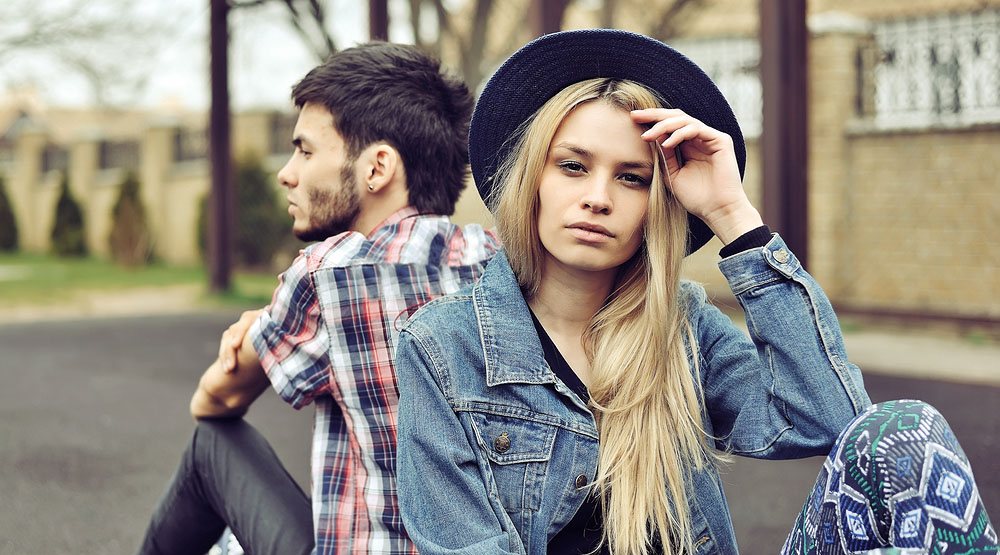 If you have fantasies of meeting a strapping young lumberjack or a high flying hipster chick, you may need to look outside Canada.

A new study of the height of men and women around the world through history shows Canadians have been overtaken in the race to reach the top shelf.

The study, published by eLife Sciences, analyzed data from 1472 population-based studies between between 1896 and 1996.

It then used that data to estimate the mean height aged 18 for people born between those years in 200 countries.

Researchers found that while the height of Canadians has increased during that century, the rest of the world has caught up and gone beyond them.

Meanwhile, Canadian women have fallen from 6th tallest at 157.6 cm, to 40th tallest, with their average height having only increased to 162.4 cm.

As for the rest of the world, the tallest men are in the Netherlands, with an average height of 182.5 cm, and the tallest women are in Latvia, on average 169.8 cm tall.

The shortest men can be found in Timor-Leste, on average only 159.8 cm tall; the shortest women are in Guatemala, with an average height of only 149.4 cm.

So what is to blame for all these height differences? Researchers say while some of it is down to genetics, many other things influence people’s heights.

Suffering from malnourishment or serious diseases in childhood can make you shorter as an adult – and that can have a serious impact on the future of you and your family.

In general, researchers say, taller people live longer and are less likely to suffer from heart disease and stroke.

Taller women and their children are also less likely to have complications during and after birth. Taller people may also earn more and be more successful at school.

Tallest men in the world by country

Tallest women in the world by country