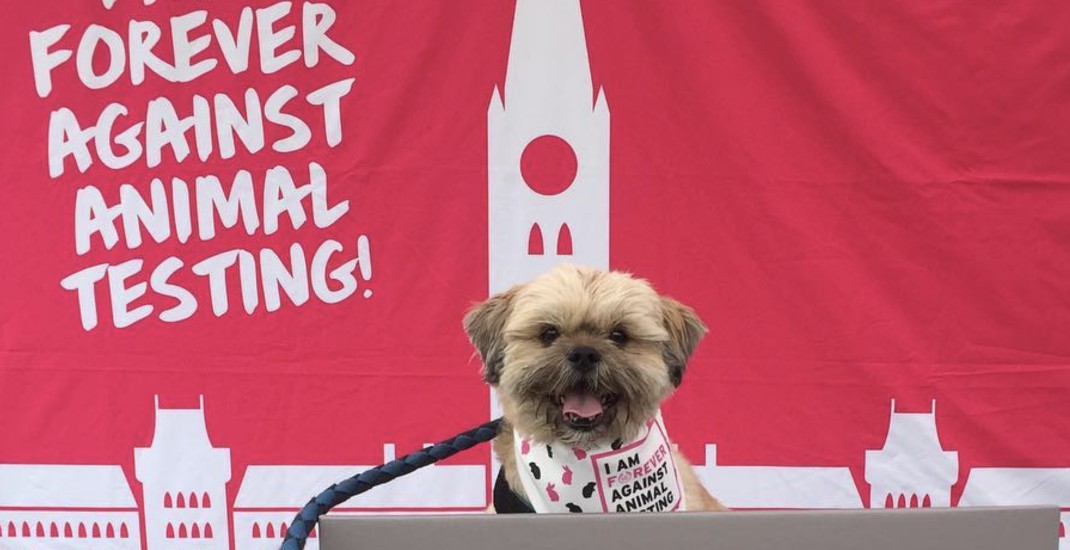 One of the largest petitions in Canadian history — calling for a ban on cosmetic testing on animals — was delivered to Parliament Hill on Monday.

The petition, organized by The Body Shop Canada and Cruelty-Free International, has collected over 625,000 Canadian signatures to support the ban.

Along with delivering the petition, supporters and politicians rallied outside of Parliament Hill and took part in The Body Shop’s Pet March, in a demonstration against animal testing.

Currently, Bill S-214, an act to amend the Food and Drugs Act, is undergoing its third reading by the Senate. The bill aims to ban cosmetic animal testing and if passed, it will go to the House of Commons for review.