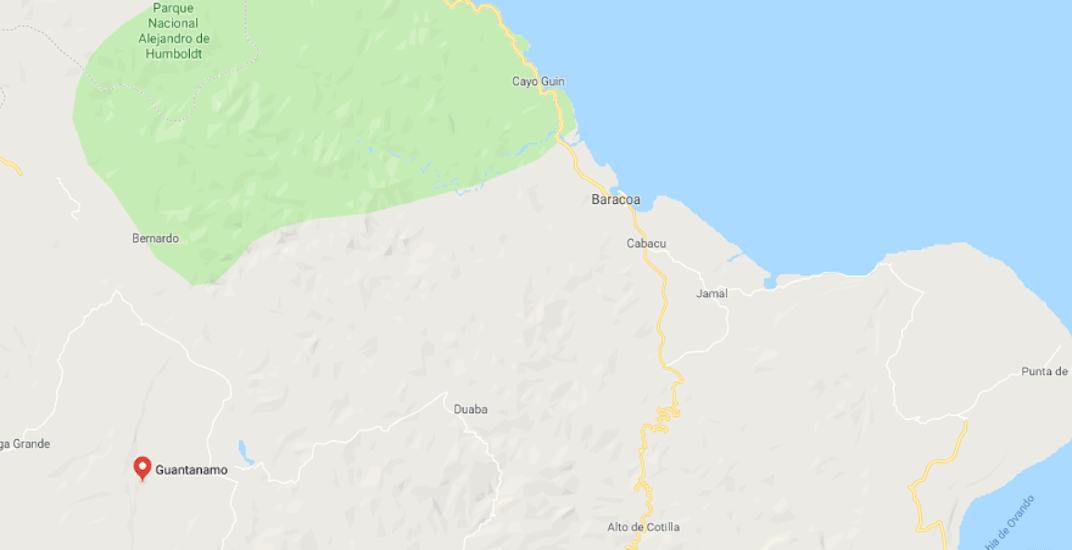 Two Canadians were reportedly passengers on a bus that crashed in eastern Cuba on Thursday afternoon.

The bus crashed on a road between the cities of Baracoa and Guantanamo in a section known as Loma de la Herradura, according to Radio Guantanamo.

Global Affairs Canada told Daily Hive it is aware of the bus crash and said, “our thoughts are with all those injured and the loved ones of those who died in this tragic crash.”

“Cuban authorities have confirmed that no Canadians are among those who died in this bus crash. We are providing consular assistance to Canadians who are affected.”

Global Affairs also added, “consular officials are also in contact with local authorities and stand ready to provide consular assistance to any Canadian citizens as required.”

According to Radio Guantanamo, two Canadians were on the bus — a 56-year-old man and a 54-year-old man, however, the extent of their injuries is not yet known.