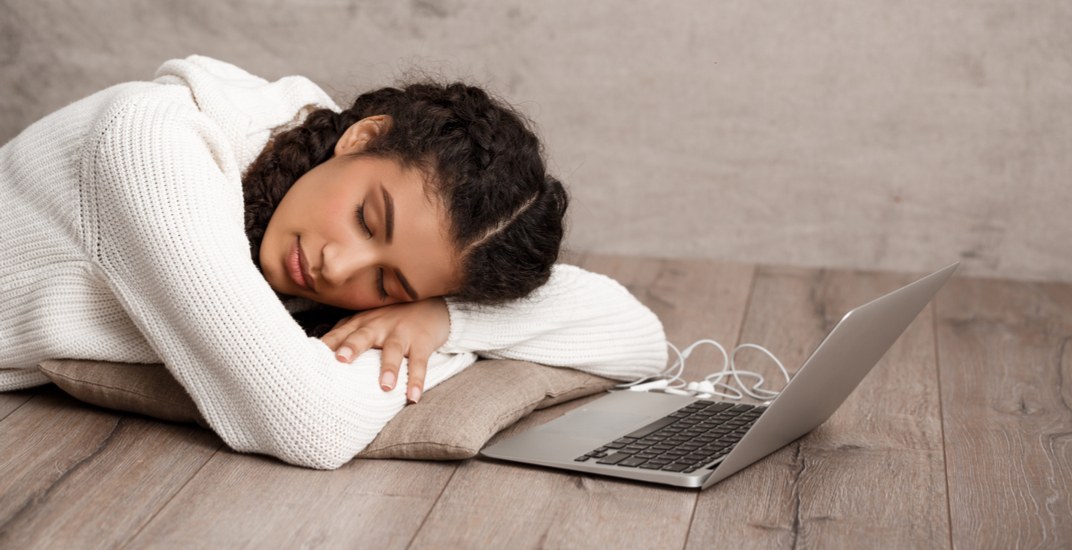 Fancy a nap? You’re not alone. A third of Canadian adults are not getting enough sleep, according to a new report released by Statistics Canada.

The report, Duration and quality of sleep among Canadians aged 18 to 79, is based on the Canadian Health Measures Survey (CHMS) from 2007 to 2013.

However, a third in that age group were getting fewer than seven hours sleep a night, less than the amount recommended for optimal physical and mental health.

Unsurprisingly, sleeping more than nine hours a night was extremely rare, researchers found. Only 3.3% of Canadians aged 18 to 64 got that much shuteye.

In terms of gender balance, Canadian women were found to sleep slightly longer than men; on average, women slept 7.24 hours, while men slept 7 hours per night. As well, Canadians with less education and lower incomes were less likely to get enough sleep than those with more education and higher paid jobs.

As we all know, it’s not just size that matters, it’s what you do with it that counts. And many Canadians have a problem with that too, researchers found.

According to the findings, 43% of men and 55% of women aged 18 to 64 reported trouble going to sleep or staying asleep “sometimes/most of the time/all of the time.”

As well, the third of Canadians who don’t get enough sleep experience poor sleep quality more often than those who sleep the recommended number of hours.

Basically, say researchers, getting the recommended seven to nine hours’ sleep a night is more likely to leave you feeling refreshed and able to stay awake during the day.

Yawn. Well, on that rather obvious note, I think it’s time for a nap. Wake me up in seven to nine hours’ time.