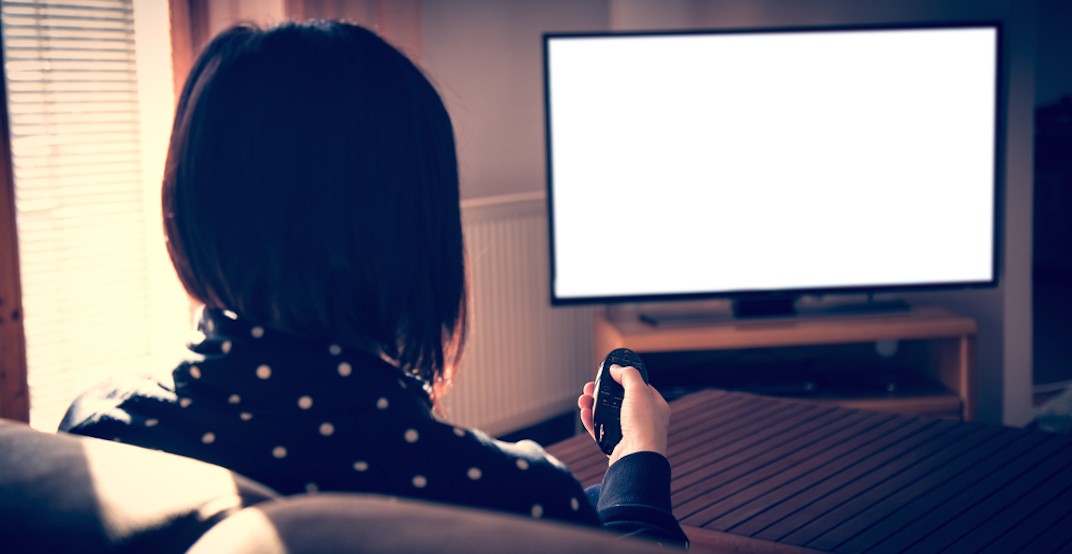 Rural Canadians or those in small cities could be losing access to free local and regional programming as a result of a recent move by Shaw Communications to end a program that provided free TV for nearly eight years.

In a recent application to the CRTC, Shaw Communications has asked the broadcasting regulator for permission to terminate their Local Television Satellite Solution which was implemented after some Canadians lost their signals in 2011 when transmission converted to digital.

Providing the free satellite service was part of a deal Shaw made with the broadcast regulator when it acquired Global TV in 2010. The CRTC required Shaw Direct to offer the program until its next licence renewal at the end of August 2019.

The LTSS provided minimum access to Canadian television services including local and regional programming, and Shaw Direct’s application notes that more than 31,500 Canadian households will be affected by the change.

According to the full application, when the program concludes, Shaw Direct will have provided the LTSS program two years beyond the Commission’s original expectations.

“The LTSS program has served the public interest by allowing Canadian households to maintain free access to local and regional stations in markets impacted by the digital transition and one of the important ways Shaw Direct contributed to the presentation of Canadian programming, including local programming, over the past licence term,” reads the application.

The program officially expires on August 31, 2019, and the CRTC is accepting public comments on Shaw’s application until end of day Monday, May 13.

Shaw will be making its final submission to the regulator later this month.