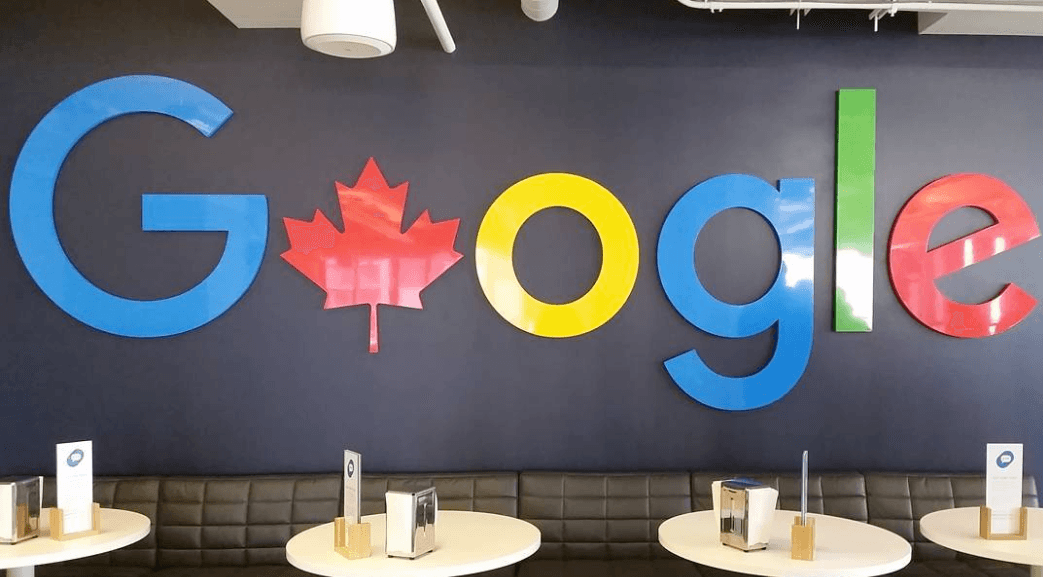 Canada Day is fast approaching and in the build up to our nation’s 150th birthday Canadians have been taking to Google to find out a little bit more about their home and native land.

But what have they been searching for?

From favourite foods to their biggest queries about the country itself, take a look below for a run down of the searches that Google has seen trending in the build up to the Canada 150 Celebrations.

Though you might imagine that searches like “What does it mean to be a Canadian?” “Can I still be a Canadian if I don’t like poutine?” And “Is Justin Bieber the worst thing to happen in Canada’s 150 year history?” might feature heavily, the kind of queries that Google’s algorithms have been fielding about being Canadian feel altogether more mundane. 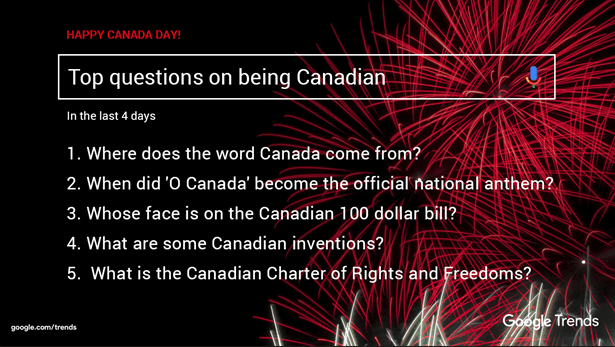 The build up to Canada’s birthday has also been dominated by searches about the country’s past with many people taking to the web to find out more about the Great White North. They’re not the only ones who need a little history lesson however. The staff at Daily Hive towers could definitely use a refresher course if our recent Canada Quiz is anything to go by! 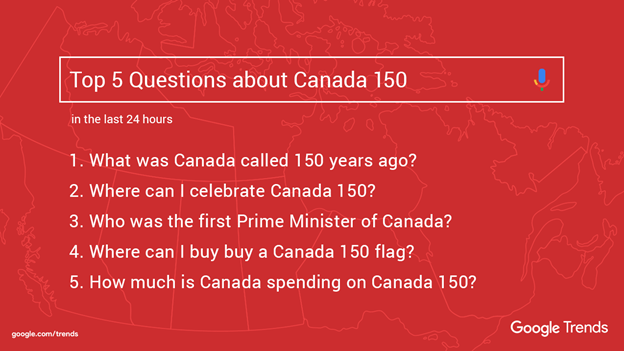 Food glorious food! Of course the real way to test if someone is Canadian is to talk to them about their favourite foods. So from bacon to blueberries here is a rundown of our culinary curiosity in the build up to Canada 150. 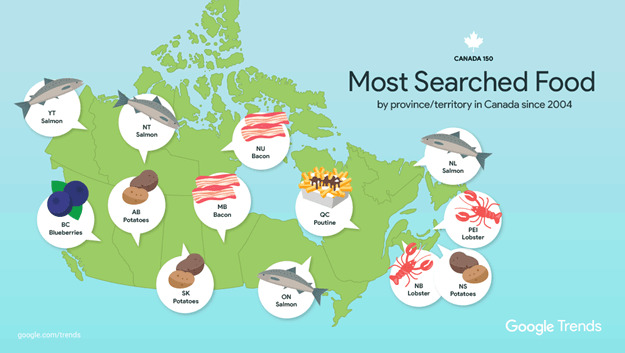