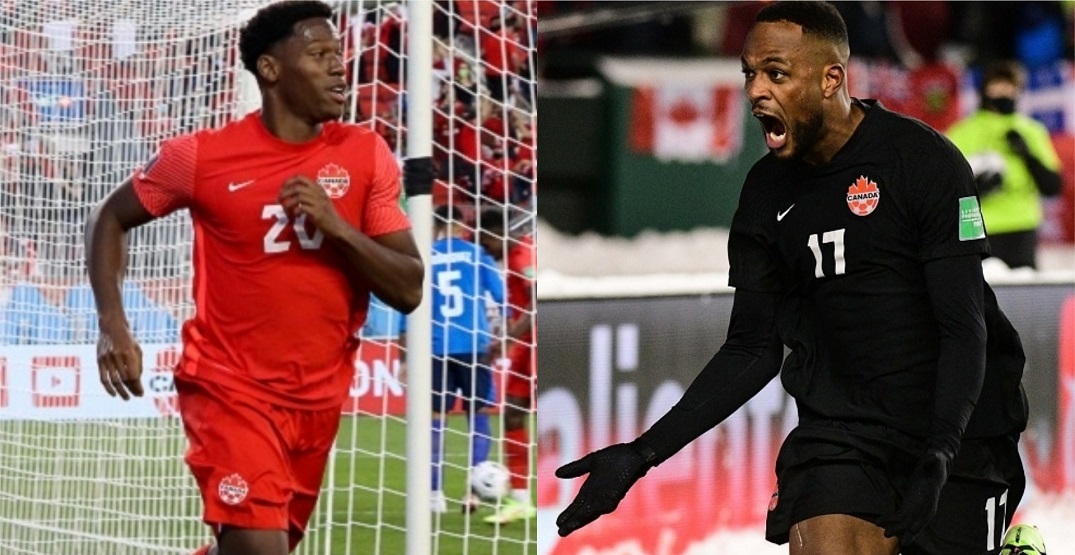 Canadian strikers Jonathan David and Cyle Larin have been instrumental in the national team’s rise through the FIFA rankings.

In this month’s 2022 World Cup Qualifying matches in Edmonton, David scored the winner against Costa Rica, while Larin scored twice in a 2-1 win over Mexico.

In all, both strikers each have three goals in the final round of CONCACAF qualifying action.

In club action, David’s been tearing up France’s Ligue 1 ever since he arrived in 2020. With ten goals this season for Lille, he’s currently the top scorer in the country, ahead of big names like Lionel Messi, Kylian Mbappe, and Neymar. Larin, who first joined the Turkish side Beşiktaş in 2018, has a respectable four goals in ten matches this year.

And it appears that some of the biggest clubs in the world have been taking notice of the pair.

Meanwhile, Turkish outlet Sporx reports that Larin’s agent has been in touch with Premier League clubs Watford and Newcastle. It appears like there is a contract dispute between the player and Beşiktaş in the final year of Larin’s deal.

The Premier League transfer window — when players can begin joining new clubs — will open up on January 1.