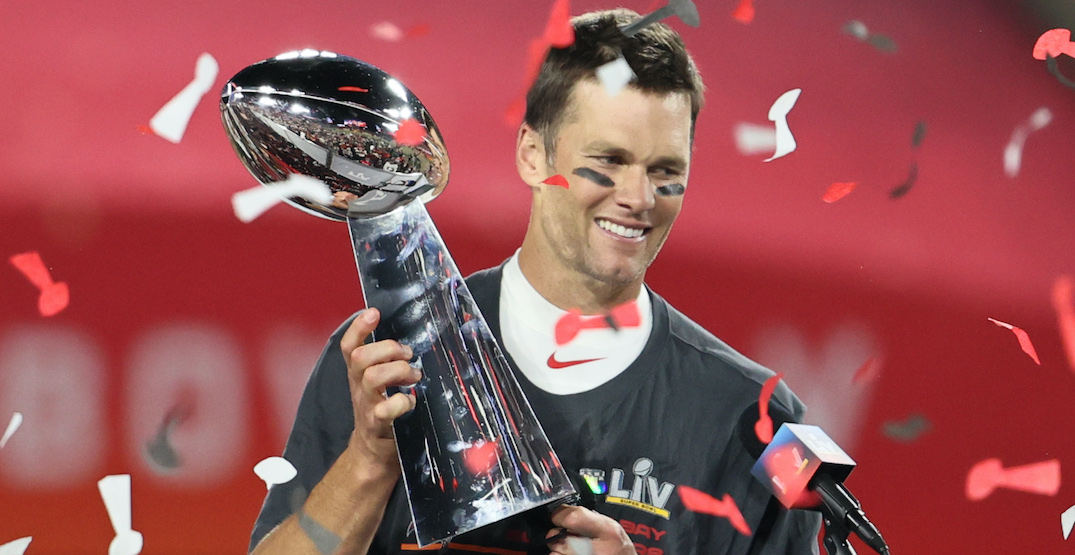 For the second year in a row, many Canadians who tuned into the Super Bowl did not get to see many of the famous big-budget American advertisements.

A Supreme Court decision in 2019 stated that Canadians could only see Canadian broadcaster-based ads, as a means of promoting locally based products and keeping advertising dollars north of the border.

Advertisers typically pay more than USD $5 million for a 30-second spot in the United States, so those ads are often more entertaining than the ones Canadian channels typically air, although some brands are trying to keep up with their American counterparts.

Beginning in 2017, the CRTC allowed Canadians to view American ads if they wanted to on CBS, while Canadian ads aired on CTV. The CRTC noted that part of the Super Bowl experience for viewers was the commercials and argued that they could allow both kinds of ads.

However, the NFL and Bell argued that the CRTC didn’t have the power to make the decision, and the Supreme Court agreed. They reversed a decision by the Federal Court of Appeal in 2019, ruling that the CRTC went beyond its scope under the Broadcasting Act.

So whether you tuned into CTV, TSN, or even CBS, Canadian fans were subjected to only the Canadian broadcaster ads.

As a result, many took to social media to share their frustration on missing out.

Folks. Send me your favorite #superbowl ads! We don’t get them in Canada. 😩

Saddest part of watching the Super Bowl in Canada. Missing all the American ads…. #Superbowl

today I learned that I won’t be able to watch the Disney+ Super Bowl ads because I live in Canada what the frick pic.twitter.com/KiM39QtdyS

Don’t worry Canada, for yer Super Bowl, you’ll get ads from The Brick, Leon’s and that guy asking people if they knew that A&W’s cows eat grass. Plus a repeated regional ad about hearing aids. https://t.co/57h80SHfMD

Canada has the worst ads in the world, this Super Bowl proves it. My God

The best commercials of the year during the #SuperBowl but in Canada we get Jon Hamm ad nauseam.

If @BellMediaPR is gonna force us in Canada to watch their ads, at least sell new ones for the #SuperBowl #bringbackUSsuperbowlAds

We don’t get to see the Superbowl ads here in Canada, I always feel left out of the commercial conversations

In Canada we get Canadian commercials during the super bowl.Horrible boring ads like the game.