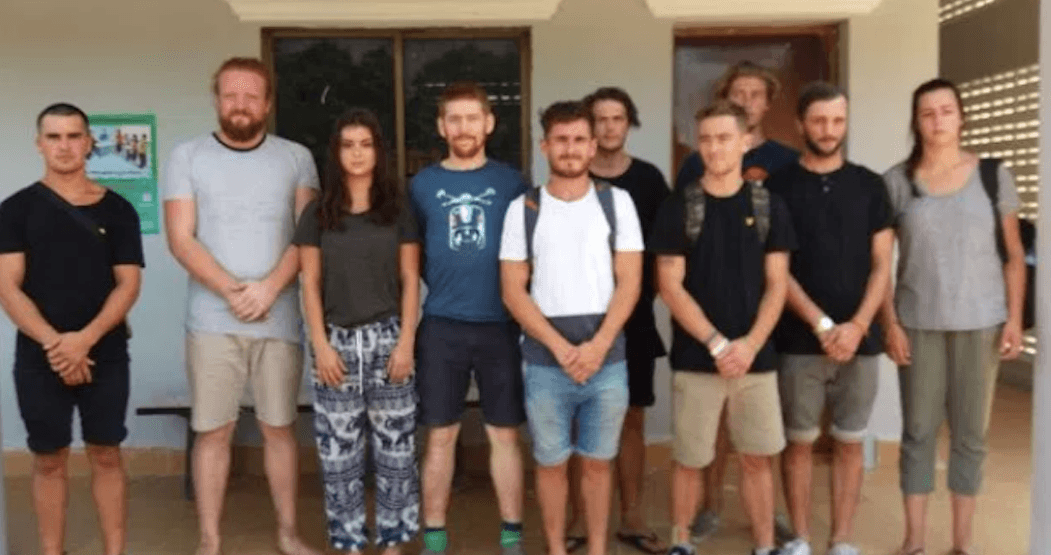 Two Canadians are among 10 people who have been arrested in Cambodia for what police are calling “pornographic dancing.”

According to a release from Cambodian police, on January 25, they arrested 10 “organizers who are dancing into pornographic mode” in Siem Reap.

Reports indicate that the group of 8 men and 2 women range in age from 19 to 35, and were arrested during a villa party. Sky News said that the group have been told they could be jailed for up to a year.

Global Affairs Canada confirmed to Daily Hive that “consular services are being provided to the Canadian citizens who have been detained in Cambodia.” But due to the provisions of the Privacy Act, Global Affairs could not disclose any further information. 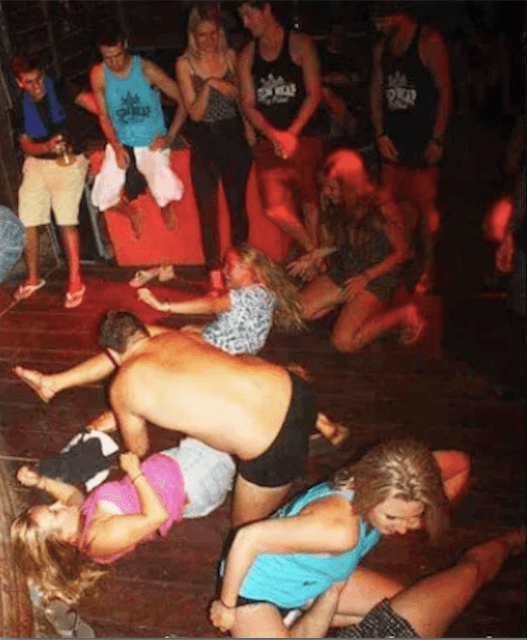 Pictures released by the Cambodian Police

Cambodian police released photos showing clothed tourists at what appears to be a party, with some in sexually suggestive positions.

According to an interview with one of the arrested, none of the people in the photos were of those who were arrested.

“Honestly, it was really confusing. Everyone was confused,” said the person arrested, who remained anonymous in the Sky News interview. “They raided, rounded us up – there was about 80 to 100 people at this party, some of them were tourists. There were about 30 of them [police officers].”

The group is said to have been treated well by authorities, and they even had pizza brought to them by the guards. 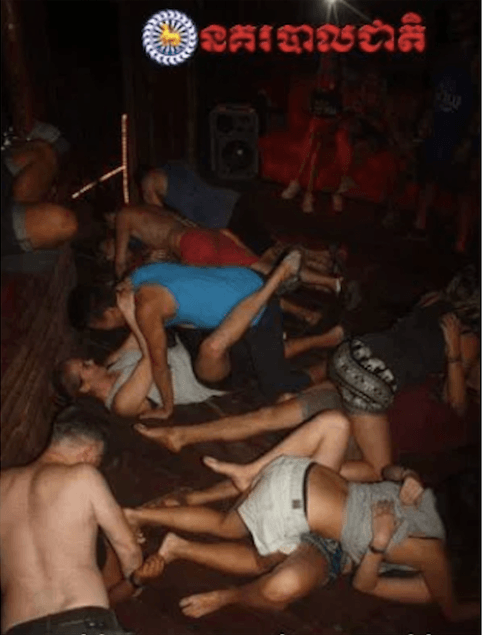 Siem Reap is a known resort town in northwestern Cambodia, and is the gateway to the ruins of Angkor.

According to the Government of Canada, travellers must abide by local laws in Cambodia.