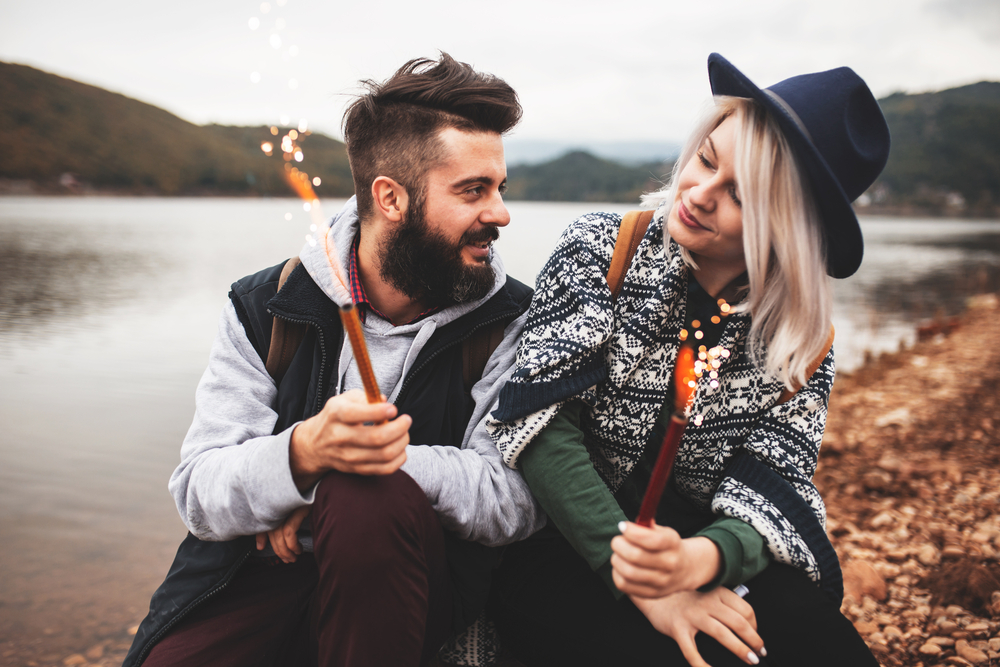 When it comes to dating, Canadians seem to be more open-minded than their counterparts south of the border, according to new data released from Match.com.

The dating website says Canadians are more likely to ignore traits in potential partners that don’t align with their dating “must haves,” while Americans tend to be more steadfast in what they want.

The study also notes that Americans appear politer in their profiles based on their use of “please” and “thank you,” but relationship psychologist Kimberly Moffit begs to differ on that one.

The three things that Canadians were most flexible on when it comes to dating were kids, smoking, and build or physique.

So basically, Canadians are less shallow too.

Moffit thinks the level of competition in the United States when it comes to dating could be one of the reasons they appear to be more polite in their profiles – a higher population means more people are on the hunt for “the one.”

Moffit adds that Dating in the 21st century isn’t always easy. With a plethora of options available to singles from apps to websites, navigating through the mess can seem confusing.

“50 years ago, things were so much simpler. All you’d have to do is go to the barnyard dance and choose somebody, and that was kind of it.”

“Dating is more accessible now, but that can be overwhelming.”

Moffit says rather than choosing every dating app available to you, tailor your approach – just try one or two that best suits your lifestyle.

Oh, and try to make your profile as polite as possible.