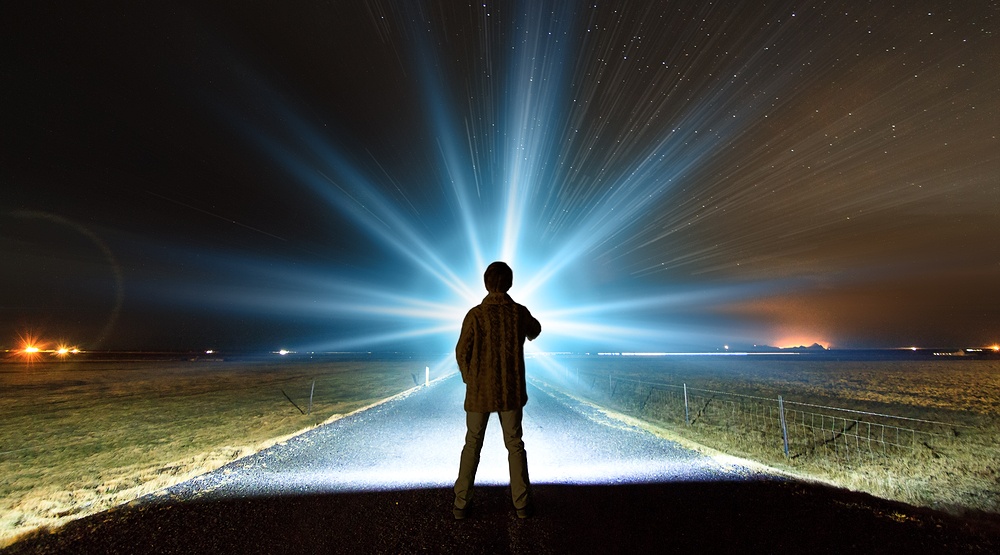 The truth is out there, right? And it seems we Canadians don’t need more tangible evidence, no matter what Scully says.

In fact, most Canadians do believe in aliens, and think there are things that happen on Earth that can’t be explained by science, according to a new poll by Angus Reid.

The research organization carried out an online survey of 1,515
Canadian between February 22 and February 25, to find out what they believed.

However, most people surveyed did not think aliens had already visited Earth and most did not think the US government has covered up any flying saucers or alien autopsies.

Things that go bump in the night?

Just because we believe in extraterrestrial life, doesn’t mean we believe in the paranormal or other extraordinary beasts, the poll found.

Some 74% of respondents understandably rejected to idea of cryptids, like the Sasquatch, Ogopogo or Loch Ness Monster.

And few of us believe in ghosts it seems. Only 30% of respondents thought people who die with unfinished business hang around as ghosts on Earth.

Only slightly more thought we can communicate with those who have passed away, with only 36% saying it was either probably or definitely possible.

Almost half though did believe some people are psychic and can predict the future, with 45% saying that was at least probably true, if not definitely.

Well, you know what Mulder would say. You have to be willing to see.