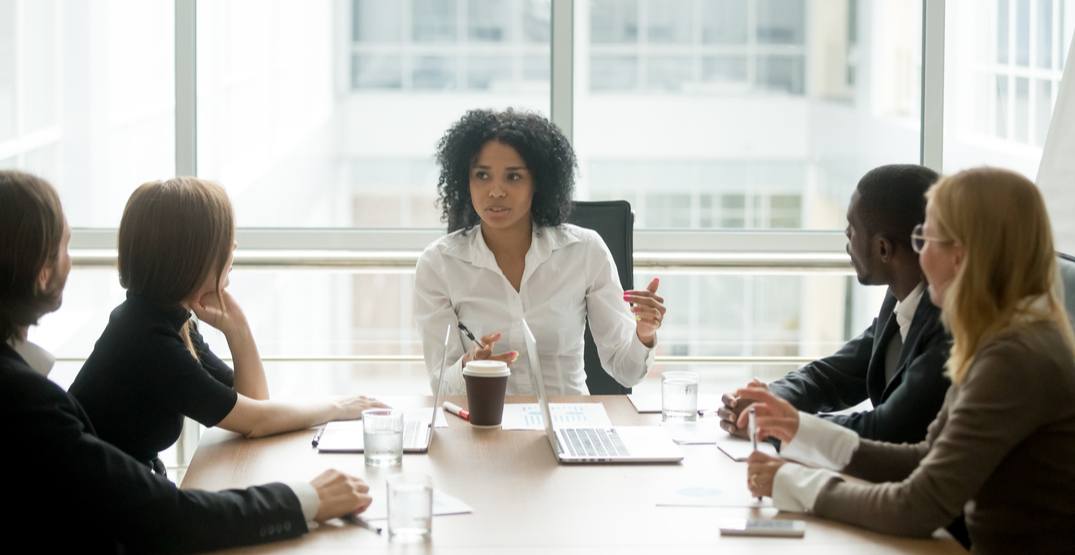 A new survey provides startling insight into how young Canadians think about women in leadership roles.

The survey — conducted by Plan International Canada to mark International Day of the Girl on October 11 — found only 10% of  Canadian youth picture a woman when they think of a CEO.

According to the results, while 75% of girls and young women have confidence in their ability to lead, only 55 % describe themselves as confident, and 81% at least occasionally doubt they have what it takes to be a good leader.

Nearly six in 10 girls (57%) said they occasionally feel pressure to change how they act in order to achieve their leadership aspirations and boys are more likely to describe girls as caring (54%) or emotional (53%) rather than confident (32%).

“For the second year in a row our data clearly shows girls and young women in this country are ready and able to lead, but perceptions are still holding them back,” said Caroline Riseboro, president and CEO of Plan International Canada in a statement.

“Although girls are confident in themselves, we need to change the status quo so they have the unwavering support in all areas of their lives that enables achieving their leadership aspirations, whatever they may be.”