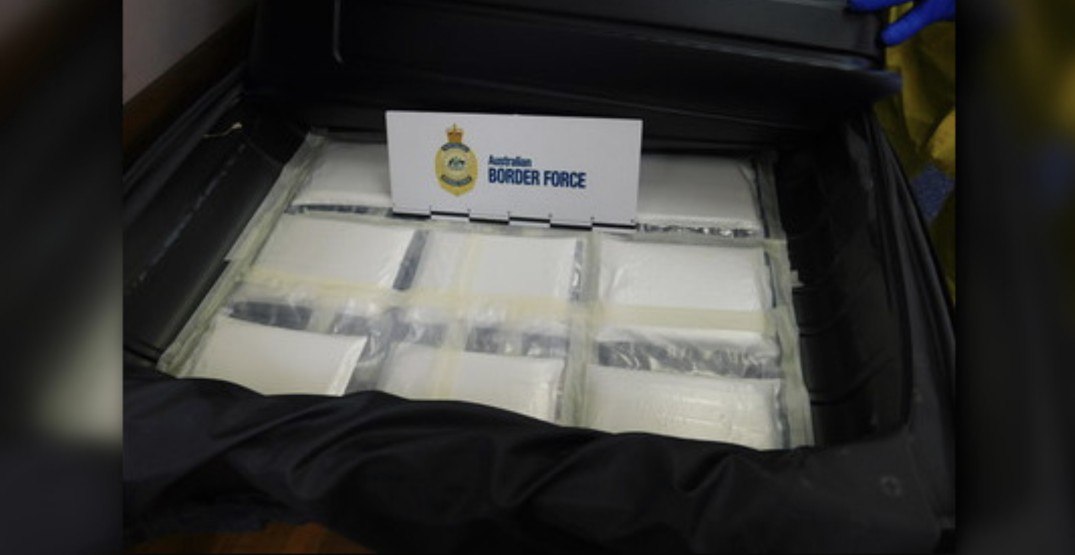 A Canadian woman has been arrested and charged after allegedly smuggling nearly 12 kilograms of cocaine into Australia.

The 42-year-old woman arrived at Sydney International Airport on a flight from Canada on June 30 with her young son.

She was carrying three suitcases and was targetted for an X-ray examination by Australian Border Force (ABF) officers.

Officers say they found a white powdery substance concealed within the lining of the suitcases and initial testing came back positive for cocaine. 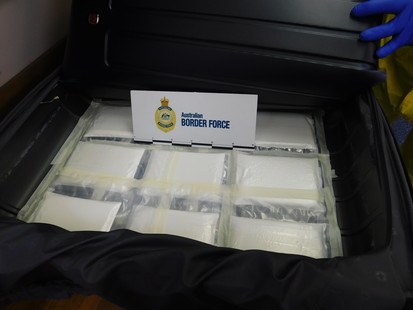 Australian Federal Police took over the matter and arrested the woman for drug importation offences.

She has been charged with one count of importing a commercial quantity of border controlled drugs. The maximum penalty for this offence is life imprisonment. 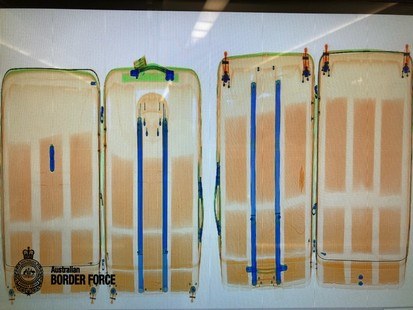 The AFP is working with the Canadian Consulate and family service agencies to ensure the child is being cared for until he can return to Canada.

In 2018, a Canadian woman who smuggled over 30 kilograms of cocaine into Australia while on vacation was sentenced to eight years in prison.