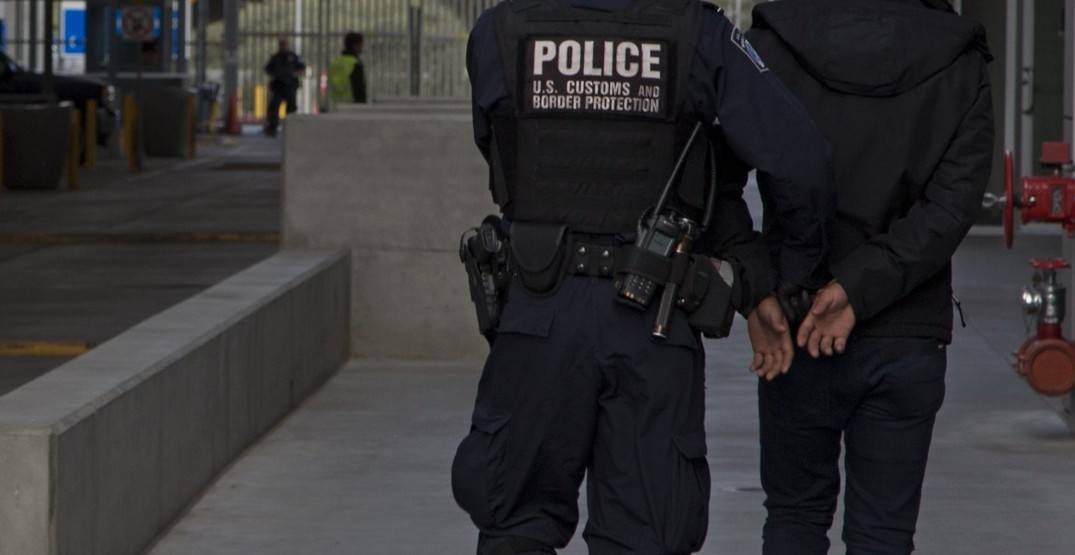 A Canadian woman has been arrested and charged for slapping a US border guard in the face, after being denied entry into the country.

The US Attorney’s Office in New York state, says Tianna Natasha McPherson, 40, of Ontario, was dropped off by taxi at the Niagara Falls International Rainbow Bridge on September 2.

She was called into secondary inspection due to “derogatory information related to [her] previous attempted crossings into the United States” and border patrol denied her entrance into the US.

The Attorney’s Office said that McPherson became “became verbally combative and uncooperative” claiming she was an American citizen, but she could not offer any verifiable information to support her US citizenship.

McPherson then said she wanted to go before an American judge. She grabbed her baggage and walked towards the exit of the lobby. A border officer blocked the exit and told McPherson that she was not permitted to leave and asked her to take a seat.

McPherson then asked the officer, “What if I punch you in the face?”

The officer repeated that McPherson needed to sit down and she proceeded to open-hand slap the officer on the left side of her face.

McPherson was restrained and escorted to a holding cell. She has been charged with assaulting resisting or impeding an officer of the United States. The charge carries a maximum penalty of eight years in prison and a $250,000 fine.

A detention hearing is scheduled for September 13, 2018.