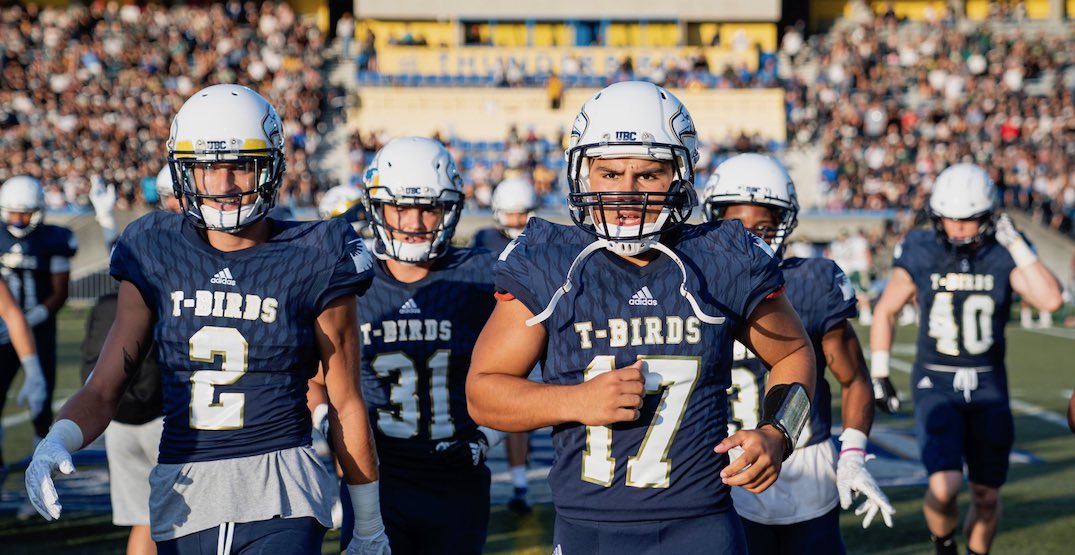 For the first time since the inaugural championship game in 1965, there won’t be a champion crowned this year in Canadian university football.

The Vanier Cup headlines the list of six fall national championships officially cancelled by U Sports today, due to the global pandemic. In addition, three conferences — Canada West, Ontario University Athletics, and Atlantic University Sport — have announced the cancellation of competition until January 2021.

“U Sports has been working hard with the four conferences, our 56 member institutions, and medical experts to examine the feasibility of delivering the fall national championships this season,” said U Sports Chief Sport Officer Lisette Johnson-Stapley. “Taking into account the academic realities of university sport, we arrived at a point where a tough decision had to be made.”

U SPORTS: No two-term sports (hockey, volleyball, basketball) to commence prior to January 1, 2021, with the decision to be made no later than October 8th. This goes for OUA, AUS, CW.#USPORTS

Two-term sports such as hockey, basketball, and volleyball, which typically begin in the fall, were not part of today’s U Sports announcement but will have their seasons delayed.

Athlete health and safety was first and foremost behind this decision, as the logistics proved to be too difficult to overcome.

“Although the Canadian sport system is working together to create an evidence-based return to training, practice, and competition protocols, it is not currently feasible or safe due to the COVID-19 Pandemic for U Sports to be able to offer fall championships given the academic realities of student-sport,” said Dr. Taryn Taylor, U Sports Chief Medical Officer and representative on the Own the Podium Return to Sport Task Force. “We continue to work with public health officials across the country to examine possibilities for return to play for the winter 2021 term.”