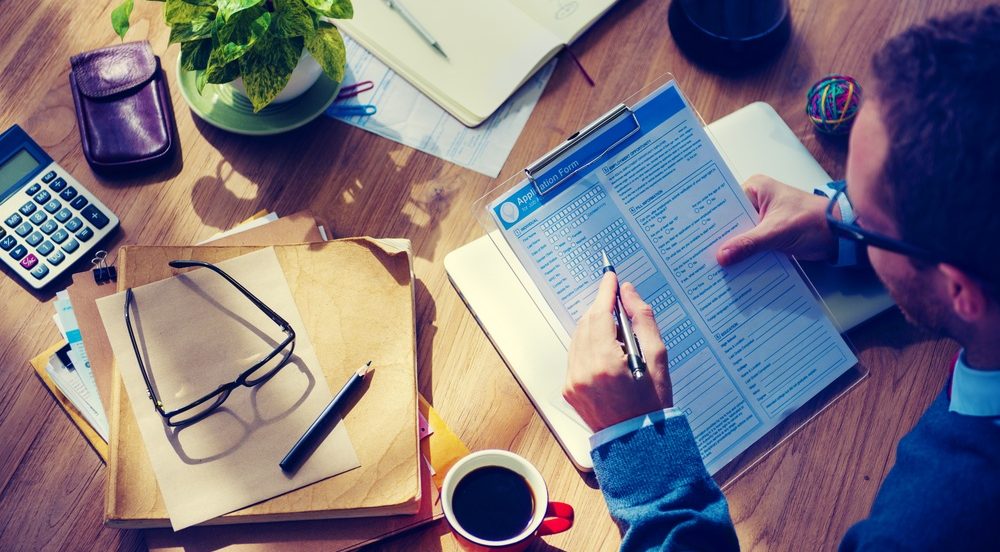 Canada is short 31,000 jobs from June to July, according to Statistics Canada, increasing the national unemployment rate by 0.1% to 6.9%. 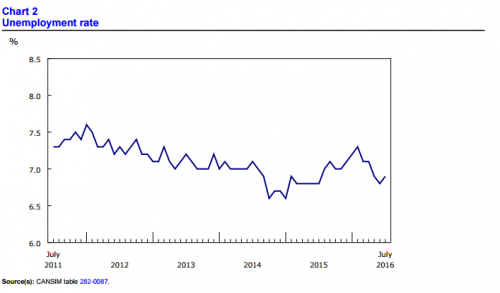 Youths aged 15 to 24 were most affected by the fall in employment, while other demographic groups remained largely unchanged. There were 28,000 fewer working youths in July, and all of the losses were in part-time work.

Meanwhile in Ontario, employment fell by 36,000 in July, which is the first notable loss since September of 2015.