Nothing gets me running at 6:30 a.m. like a good playlist.

Two years ago, that statement would have been foreign to me. Back then, I barely hit the gym. I only ever ran to chase the ice cream trucks, and boys. After a friend introduced me to running, I still found it difficult to find the motivation to hit the treadmill regularly. It was only when I curated specific playlists that I ever looked forward to running. And now that I’m used to it, I couldn’t do my morning runs without some epic ragers blasting on my headphones.

So to help you find your inspiration, here’s my recent Canadian (or Canadian featured) running playlist to get you on the right track. 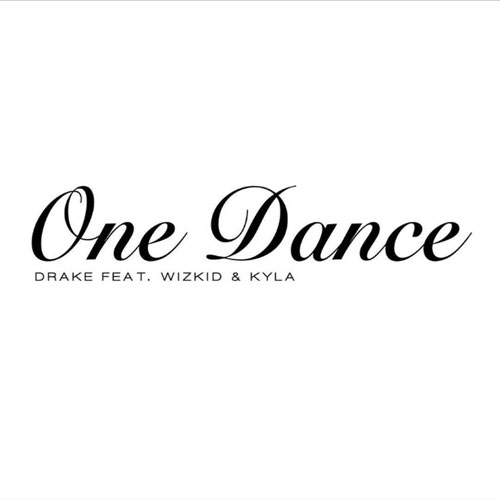 Drake’s latest is a running hit

A track so new, it’s practically unreleased on the web. Drake’s latest single from his upcoming album features Wizkid, and it’s guaranteed to make you dance/run/strut. On repeat, this will just grow on you. Find it on your local streaming service, such as iTunes.

Majid Jordan – Something about you

OVO’s Majid Jordan finally released their debut album this year, but its single “Something about you” has been a regular on my running playlist since it came out late last year. Its mix of slow and fast paced is a perfect companion to a run.

The first time I heard this track, I wanted to be on a dancefloor. In fact, much of Grimes really works on a run, because not only is it fun and upbeat, it’s ideal for sing-a-longs.

Tory Lanez – Line up the flex

Toronto’s Tory Lanez is back with a fresh track featuring ASAP Ferg. I never thought rap would be a run companion, but give it a try – the beat actually works with each step.

Another fresh track! Only a few days old, Tegan and Sara are back with another dancey tune. It may be hard not to dance to this one while running, but if you’re like me, you’ll manage to do both… without falling.

This might be one of those tracks you hear a ton this summer. Canada’s Kaytranada has gone and done it, after a tour with Madonna last year, he’s back with a banger. Place this at the start of your playlist, and you’re ready for your warm up.

Flume is traditionally on my playlists, whether for runs or parties. This track with Toronto’s Kai was recently released, and besides being catchy as Flume usually is, it’s been a great morning run aide.

SonReal – Can I get a witness?

Local babe SonReal was all energy at his last show in Vancouver in February. I ended up digging into his albums, and found a track to add to my morning routine. And now I can’t get enough.

Who doesn’t want to run to some Banjo? Coleman Hell makes running easy with his incredibly irresistible “2 Heads.” It helps that he’s such a lovely individual too.

Future feat Drake – Where ya at

One should not run without Future. And while we’re featuring Canadians, Drake makes his second appearance in our run list. Future and Drake individually have albums that can keep you going for miles, but this should get you started.

Another must have banger featuring a Canadian superstar. Unlike The Weeknd’s usual pop/R&B style, Disclosure adds that element of electro/dance that completes this run playlist.

Okay, so I like Drake a little. Toronto’s PartyNextDoor recently released a new track with Drake, but it is a bit mellower to run to. So I’ll keep one of his earlier tracks, which I usually use for the cooling down part of my run.

While the playlist is mostly Canadian, I had to add my latest “guilty pleasure” track that gets my heart rate up in the morning. For a person who doesn’t necessarily follow pop music, this “accidentally” ended up on my run list – and I just never removed it.

That’s my playlist but what do you run to? Let us know in the comments section below.