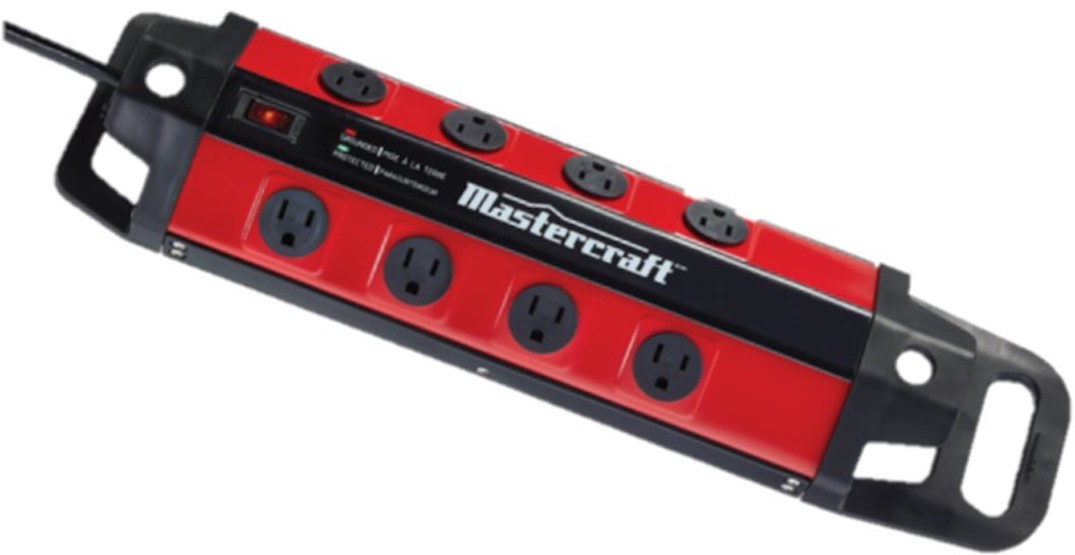 Health Canada is recalling thousands of power bars that were sold at Canadian Tire because they may cause electric shocks.

The recall for the Mastercraft 8-Outlet Metal Power Bar was issued by the health authority on April 15. A total of 8,197 units were sold between December 2019 and December 2020.

According to Health Canada, the black plastic caps that cover the power bar’s receptacles can come off when someone unplugs a cord from the unit.

This exposes the internal components, posing “a risk of electric shock to the consumer.”

As of April 6, one report of the caps becoming dislodged has been made in Canada. There have been no reports of injuries.

“Consumers should immediately stop using the recalled products and return them to any Canadian Tire store for a full refund,” Health Canada advised.

Power bars that were manufactured before or during October 2020 are affected by the recall.

The units have either a four-digit or a six-digit Manufacturing Date Code, which can be found on the back of the unit as well as on the packaging it came in. 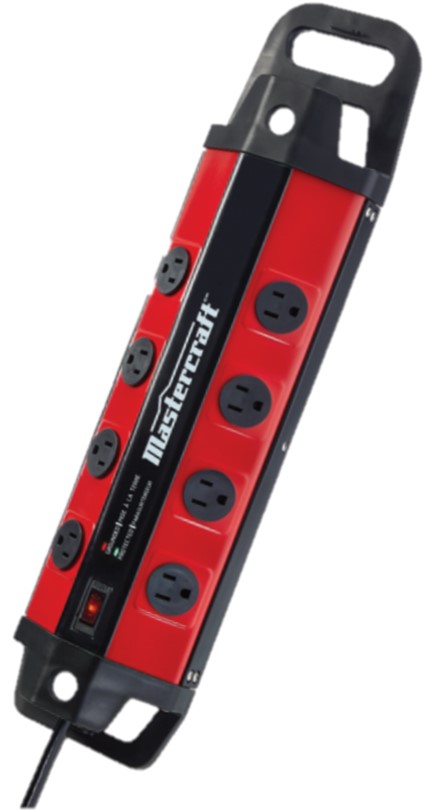