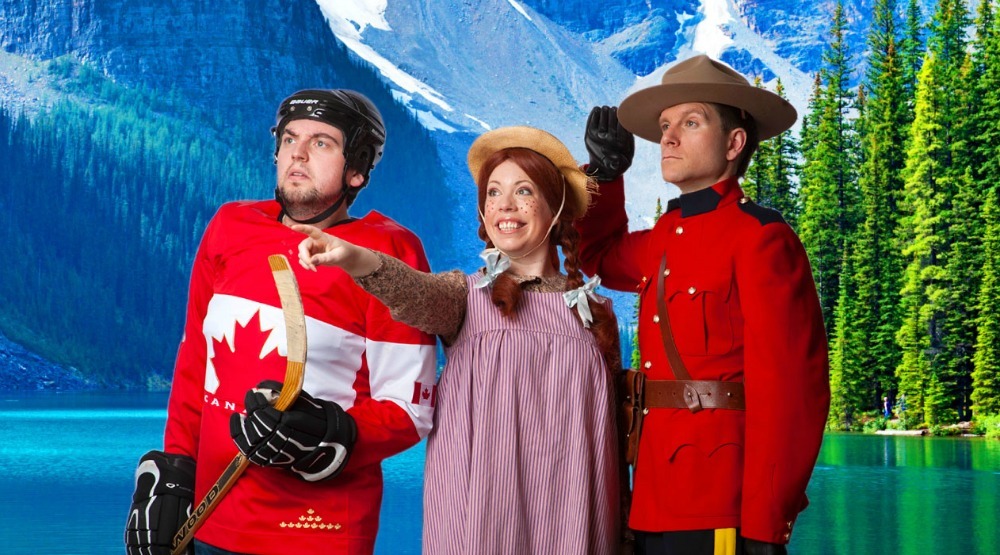 It’s Canada’s 150th birthday and Vancouver TheatreSports League (VTSL) is celebrating with a humorous look at what makes Canadians, well…Canadian.

The improv comedians will be highlighting the stereotypes associated with Canada and leaving audiences laughing until their sides hurt at The Improv Centre with their brand new show – ‘Oh, Canada – The True North Strong and Funny’.

You can catch the show from Thursday to Sunday every week until September 2. So you have plenty of time to fuel improv comedians’ Canadian jokes at this on-the-spot comedy showcase.

And while most jokes will be based on audience suggestions, you can expect to hear the cast poke fun at our hunky Prime Minister, lumberjacks, hockey, winter, the Mounties, Heritage Minute and more – just to name but a few Canadian-loved things.

Oh, Canada – The True North Strong and Funny, is first opening on June 29 and it’s set to be a summer feature at The Improv Centre so you’ll have plenty of time to check it out, maybe even more than once. Ticket prices start at just $10 and are available online through VTSL.

The best part is that the shows are improv comedy, so each one is different based on what you suggest to the comedians. So you could be laughing about Canadians in a polite and mannerly nature at one show, but who knows what you’ll be doing at the next. You’ll be helping to influence the direction of the show, and that’s pretty cool, eh?

Full showtimes and pricing can be found online at VTSL.

When: Thursdays, Fridays, Saturdays, and Sundays until September 2
Where: The Improv Centre – 1502 Duranleau Street
Price: Staring at $10 – tickets available through VTSL online