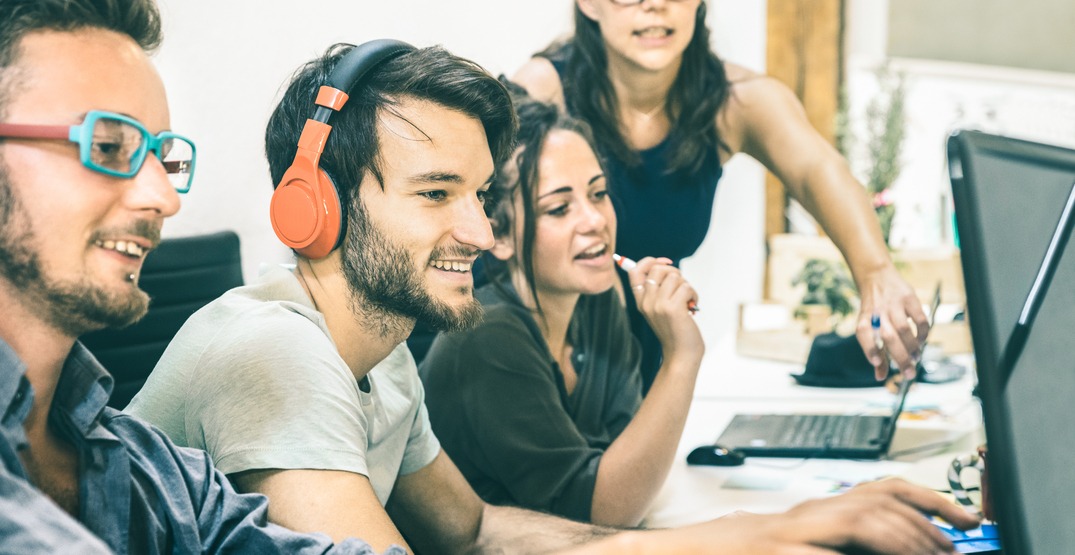 A new report from the Canadian Centre for Policy Alternatives (CCPA) scores seven prime ministers and their respective governments on their impact in the labour market over the course of their tenure.

The report’s author, Jim Stanford, outlines variables to do with “affordability” as well as unemployment and job creation when measuring each government’s track record.

Growth in total employment; unemployment rate;  share of part-time jobs in job creation; employment rate; and participation rate are outlined as the five central areas of focus. The numbers were taken from September’s Labour Force Survey (LFS), with added analysis from Stanford.

According to the findings, under the current federal government total employment grew at an average rate of 1.6%.

“That’s significantly faster than growth under either the Harper or Martin governments, but slower than under the Chrétien government,” writes Stanford, who’s also a professor of economics at McMaster University, in addition to his research associate role at CCPA.

Justin Trudeau also boasts the lowest average unemployment rate (6.3%) among each prime minister dating back to 1976 when Statistics Canada’s labour force series came to be.

“By mid-2019, the unemployment rate declined to its lowest point in the history of the LFS data,” notes the report.

Youth — aged 15-24 — apparently saw the biggest decline in terms of unemployment rate, which dropped by 1.6 percentage points and has averaged an 11.8% rate since October 2015, according to CCPA. 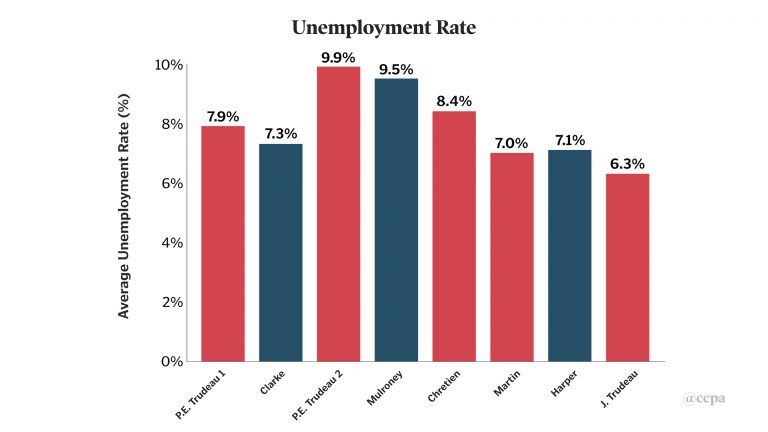 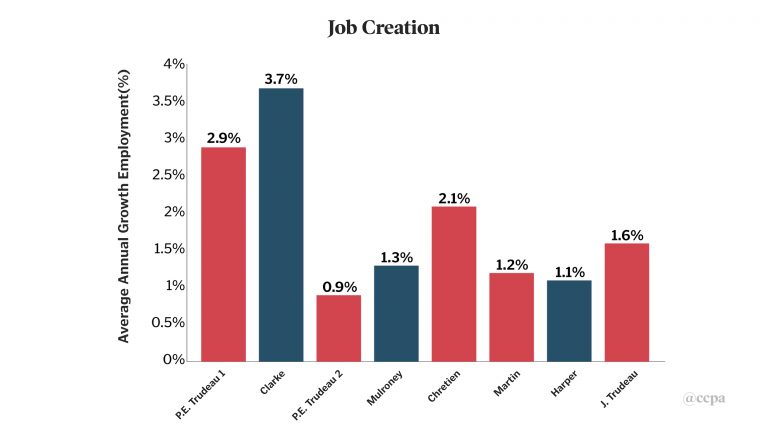 Joe Clark nabbed the all-around win for his time in office (which, notably, was nine months long so keep that in mind), seeing job growth in Canada rise by 3.7%. During the Harper government reign there was a 1.1% increase in job growth, and this was during the financial crisis, so also something to keep in mind. External, market factors can act as a dagger or a gemstone for economic fluidity regardless of the leader in the chair. So can policy making.

Could Joe Clark and his team navigate today’s labour market? Could Trudeau lower unemployment at a better rate than his father did in his heyday?

September saw 54,000 jobs added and the unemployment rate is down to 5.5%, according to Statistics Canada. Hourly wage also went up by 4.3% from the previous year margins, according to the report. The employment rate increased by 0.8%, and the report notes that only one-sixth of new jobs issued through the government have been part-time jobs — 84% of the “net new jobs” have been full-time. 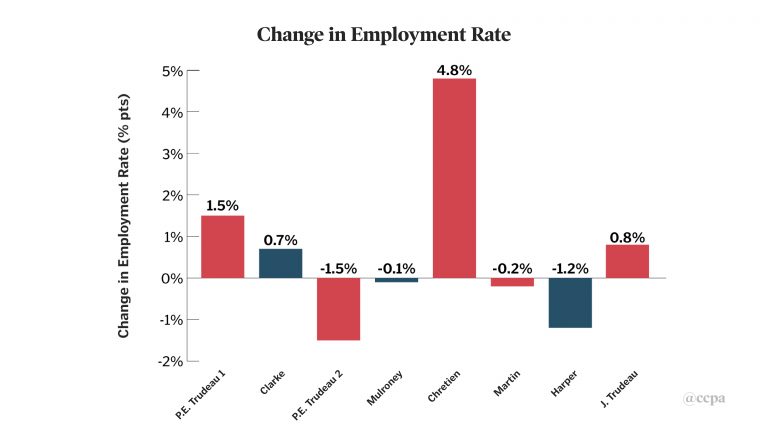 The report also highlights labour participation, so those working age Canadians that are either employed or actively seeking work. “Participation also responds to the perceived strength of job opportunities,” Stanford writes.

These findings come ahead of the federal election on Oct. 21, so could be used to spotlight numbers not previously known and secure those last minute swing votes.

The left-leaning think tank also outlines its recommendations on how to address the labour market, Canadians, and government, moving forward. Among their recommendations are to strengthen supports for wages and implement a $15 minimum wage, federally, and also lower the poverty rate by 50% within three years. The CCPA’s Alternative Federal Budget 2019 plan can be found here.

And in case you’re interested, the below table shows when each of the surveyed prime ministers came to power and how long they served in office.

The full report based on the Labour Force Survey (LFS) can be found here. 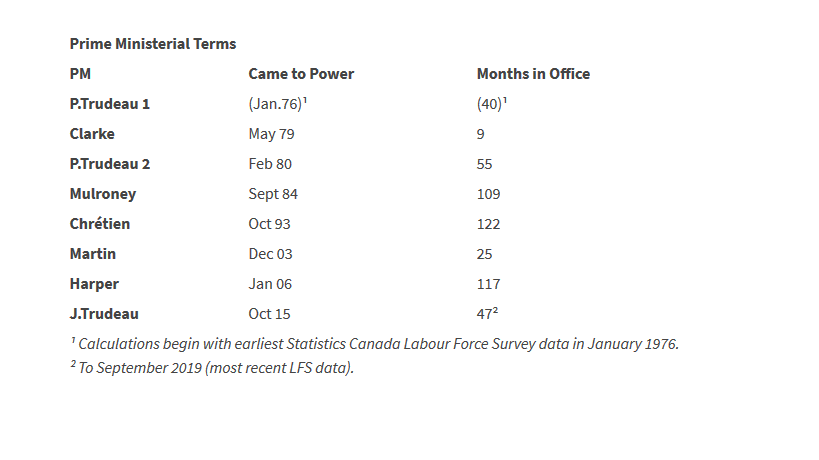