There will be more than fireworks lighting up the skies over English Bay during the Celebration of Light this week. Canadian aerobatic pilot, Pete McLeod, returns on July 31 and August 3 to thrill spectators with an air show packed with high flying displays of speed and agility. Flying his brand new Eagle 540 Aircraft, this top-ranked competition pilot is sure to leave the crowd wowed and breathless.

“It was such a cool experience performing in 2011. The city is so awesome, there’s a huge crowd and the event is great. I can’t wait to get in the air in English Bay,” McLeod told Vancity Buzz. “It’s great to be back.” 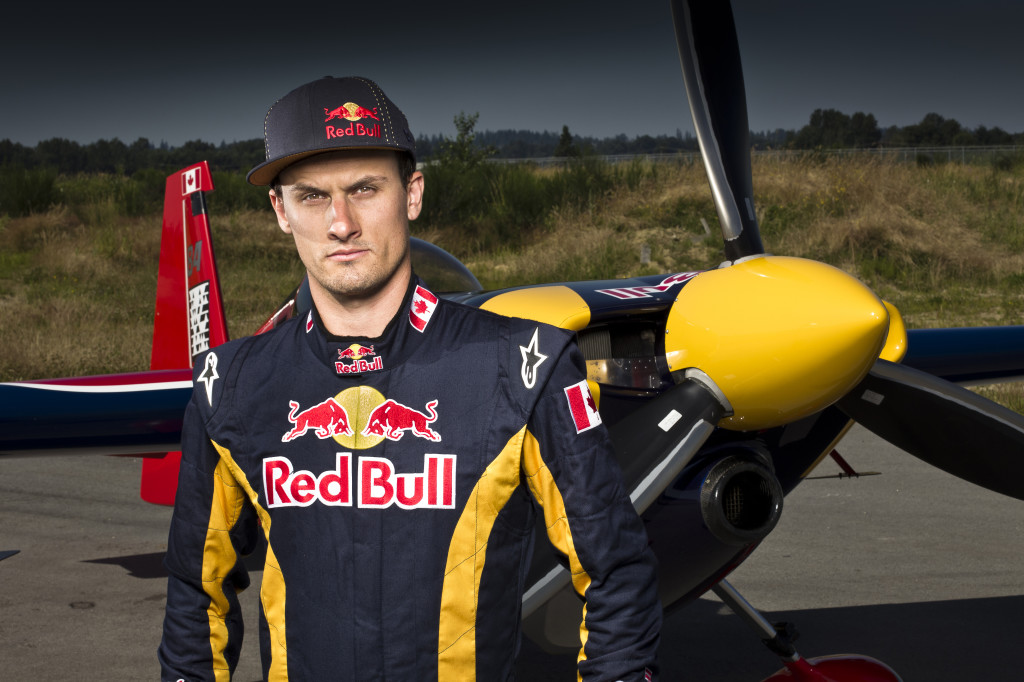 Originally from Ontario, the 29-year-old has travelled and performed all over the world. Known as a natural-born aviator, he took his first flight in his family plane at only six-weeks-old and officially earned his aerobatic-instructor rating at 18. He joined the air show circuit in 2006 and soon after in 2008, McLeod was selected to participate in the Red Bull Air Race World Championships, making him not only the youngest pilot to ever qualify for Red Bull Air Race, but also the very first Canadian pilot.

And getting prepared for these daring air shows is no easy task. “The day ahead, you spend a lot of time to get your head in the game. What we do is tough, I practice a lot, at the same time it’s never easy. You get in that zone, going through the motions, at the same time pushing pretty hard to put on a good show,” McLeod said. Watching a pilot like McLeod performing so close to the ground can really keep the crowd on their toes. It is clear that the pilot’s job is physically and mentally demanding when he flying 300 to 400 kilometers per hour. “I am doing a lot of tricks really close to the ground, only a few feet above the water. I’m there focused on what’s going on. Things are happening fast.”

Performing at the Celebration of Light is different for McLeod, who usually flies at shows during the daytime. The sunset shows give him a different view, especially from his one-seat plane. “Vancouver is such a beautiful city from the water and especially from the vantage point I have. I consider myself lucky to be able to perform in that spot,” he says. 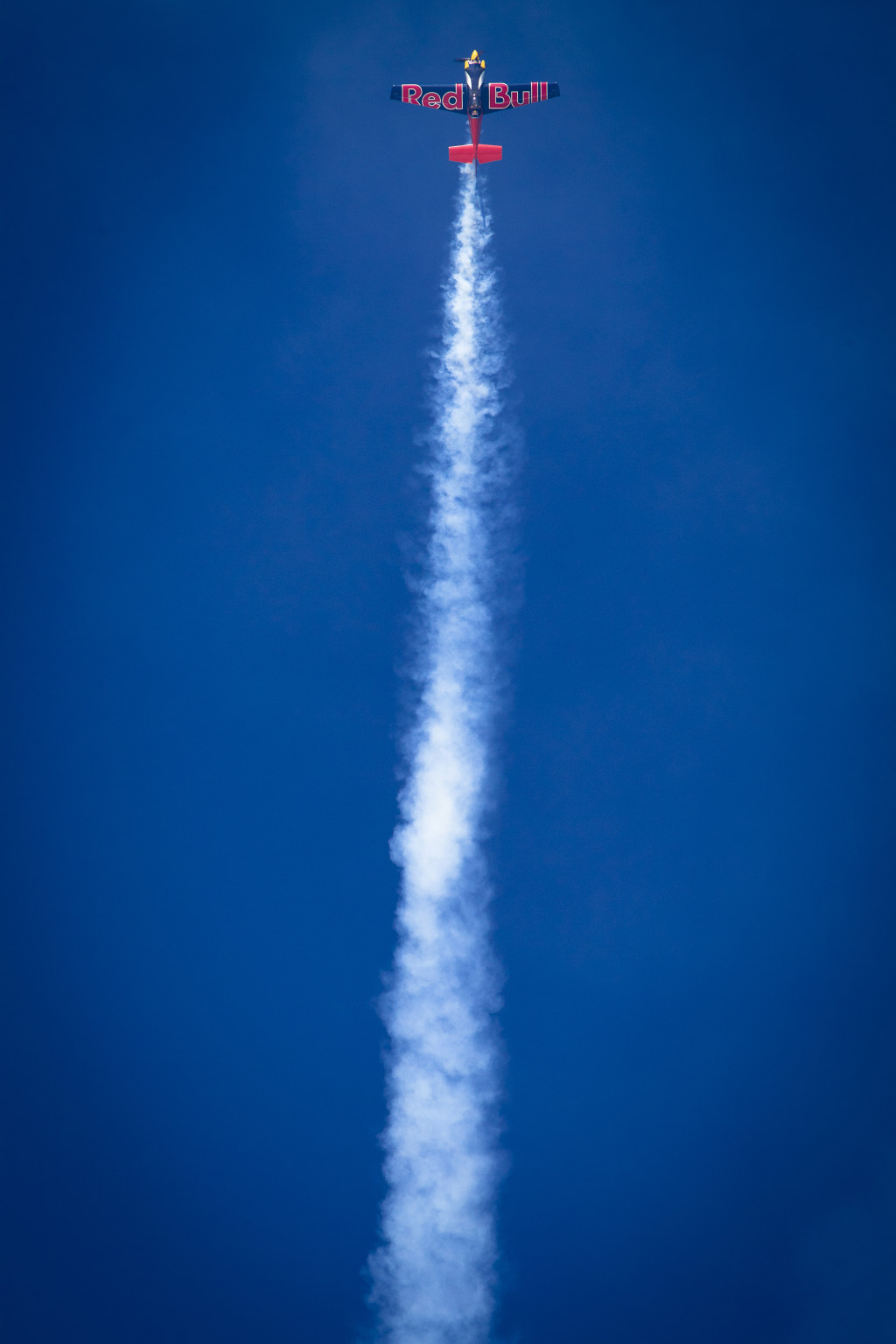 On Wednesday and Saturday night, spectators can expect a lot of speed and a wild performance by McLeod in his Red Bull Edge 540 beginning at 8:10 p.m. Fireworks will follow at 10 p.m.

And when he’s not up in the air, Pete enjoys the culinary scene the west coast has to offer.
“My favourite thing about Vancouver on the ground would be the wide variety of sushi restaurants,” he laughs. “The sushi is great here.”