Acclaimed for his bright and distinctive paintings of the Yukon, Harrison was born in Durham County, England, in 1926. He enrolled in Hartlepole College of Art in 1943 before serving England during the Second World War. He later immigrated to Carcross, just outside Whitehorse, Yukon, where he became inspired by the northern landscape and sky.

In 1993, Harrison moved to Victoria, B.C., where he continued to paint.

Harrison’s work has been seen and sold around the world, including Canada, Germany, Japan, New Zealand and the United States.

In November 2010, one of Harrison’s paintings, “Kluane Skiers”, sold at auction by the Heffel Fine Art Auction House for $55,575, making this piece his highest valued painting to date.

“We thank-you for your kind messages and your ongoing enthusiasm for Ted and his work throughout the years. We will notify the public when details are available regarding a memorial service.” 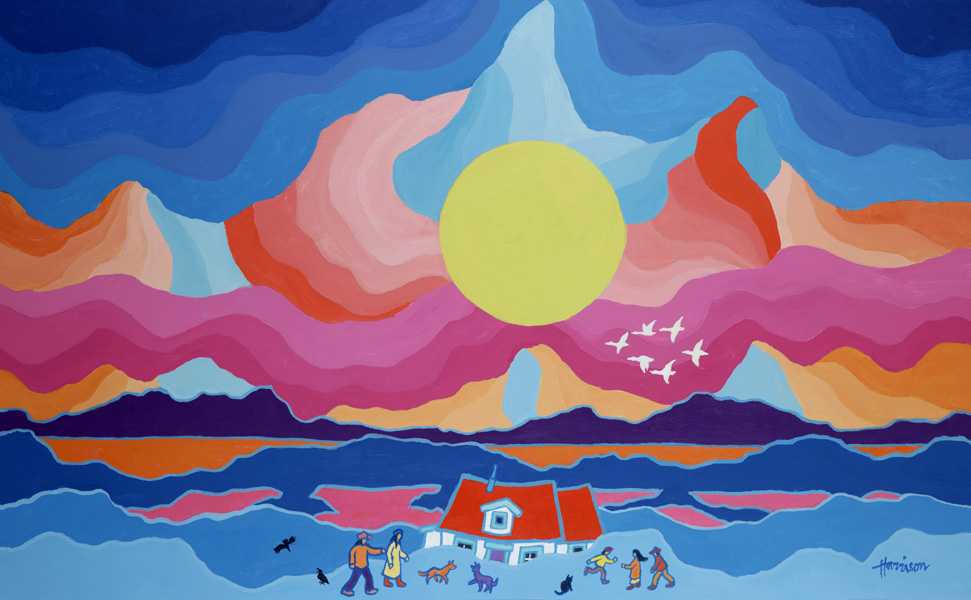 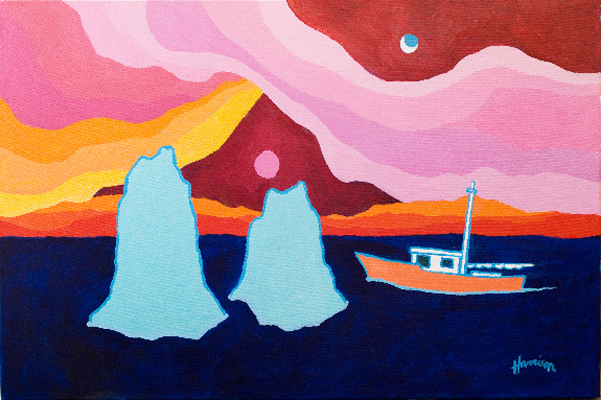 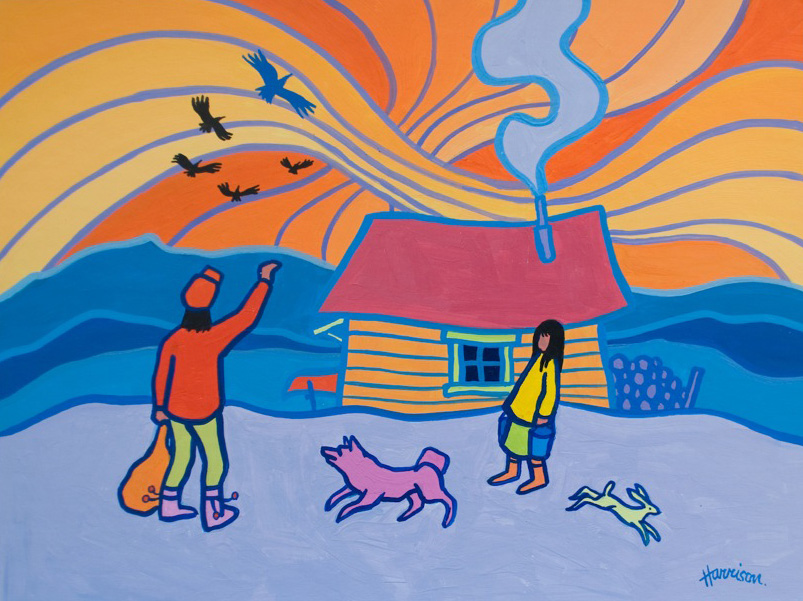 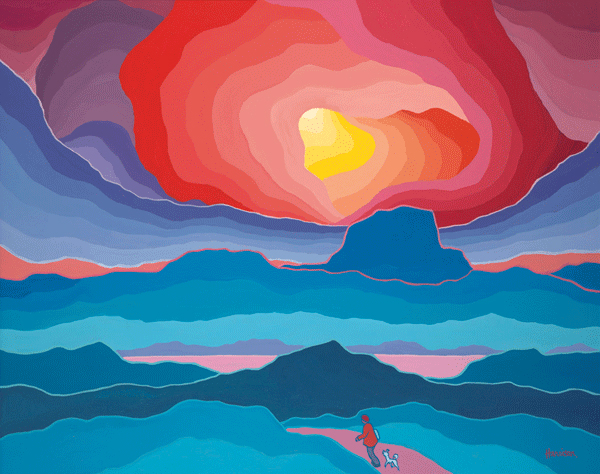 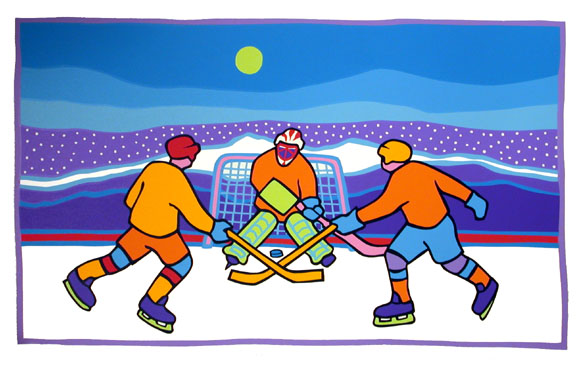