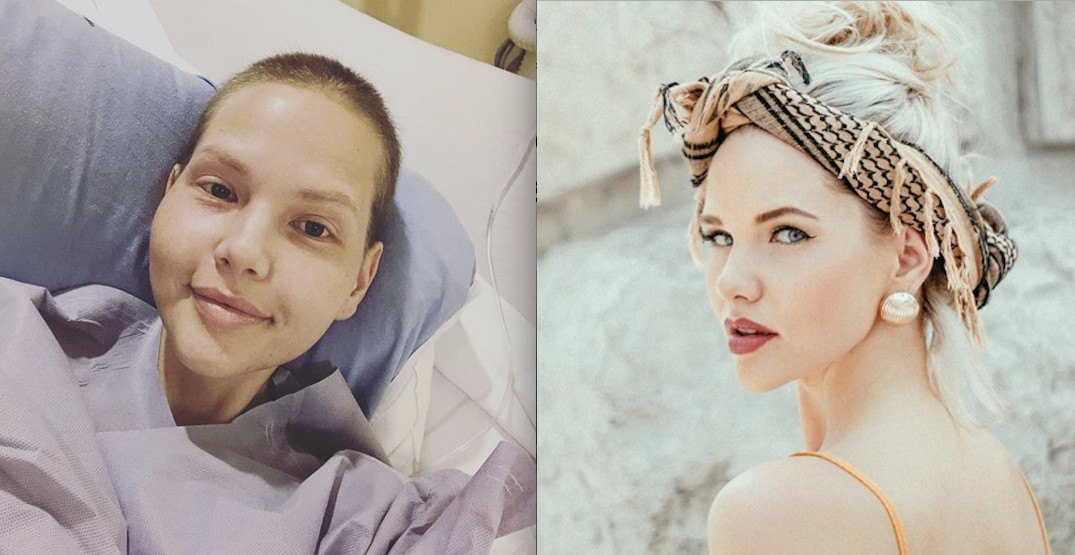 Tributes are pouring in for Canadian model and body positivity activist Elly Mayday who recently passed away from ovarian cancer.

Mayday, whose given name was Ashley Shandrel Luther, openly shared her battle with ovarian cancer on social media.

In a YouTube video posted in 2013, Mayday announced to the world that she was diagnosed with the disease. This came after Mayday visited multiple doctors who misdiagnosed the pain she was feeling in her stomach and lower back.

“So this is what it’s come down to — that I was diagnosed with cancer at 25. Wasn’t expecting that one,” she said in the video.

Mayday refused to let cancer stop her from modelling and being a voice for body positive beauty. She also continued to document the ups and downs of her life, as she battled the disease.

After multiple surgeries and treatments, Mayday’s cancer went into remission, but it soon returned.

On March 2, Mayday’s family took to social media to announce her passing.

“Elly Mayday’s given name was Ashley Shandrel Luther. She was born on April 15, 1988 in Saskatchewan, Canada. Ashley was deeply loved by her family in Canada and in Germany,” reads a statement on Facebook.

“Ashley was a country girl at heart who had a passion for life that was undeniable. She dreamed of making an impact on people’s lives. She achieved this through the creation of Elly Mayday which allowed her to connect with all of you. Her constant support and love from her followers held a special place in her heart.”

“Ashley passed away on Friday, March 1st at 5:14 pm. You all inspired Ashley and we hope she did the same for you. Feel free to share your positive thoughts and memories below..” 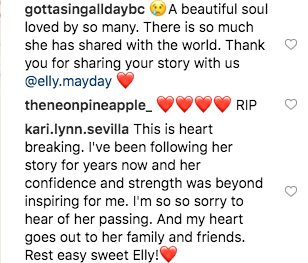 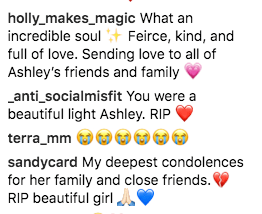 In one of Mayday’s last posts on social media, she shared that she always wanted to make it her life’s mission to help others.

“When I was little, like 7 or 8 I remember sitting out on one of my fav oak trees in my farm. I envisioned talking and teaching massive stadiums full of people about what I had been through,” she wrote.

“Although I didn’t know what “it” would be, in a way I’ve always been looking for that opportunity to help people. My choice to be public and try and share my strength was imminent. Helping is how I justify my time here is well spent. I’m lucky I have been able to combine it with the fun career of modeling, cause that’s also very me (hah no surprise).”

“I appreciate everyone who lets me know I’ve made a difference, with my advice, my sharing, my photos and just my general approach to a real tough situation. Makes that girl on the oak tree feel pretty complete.”