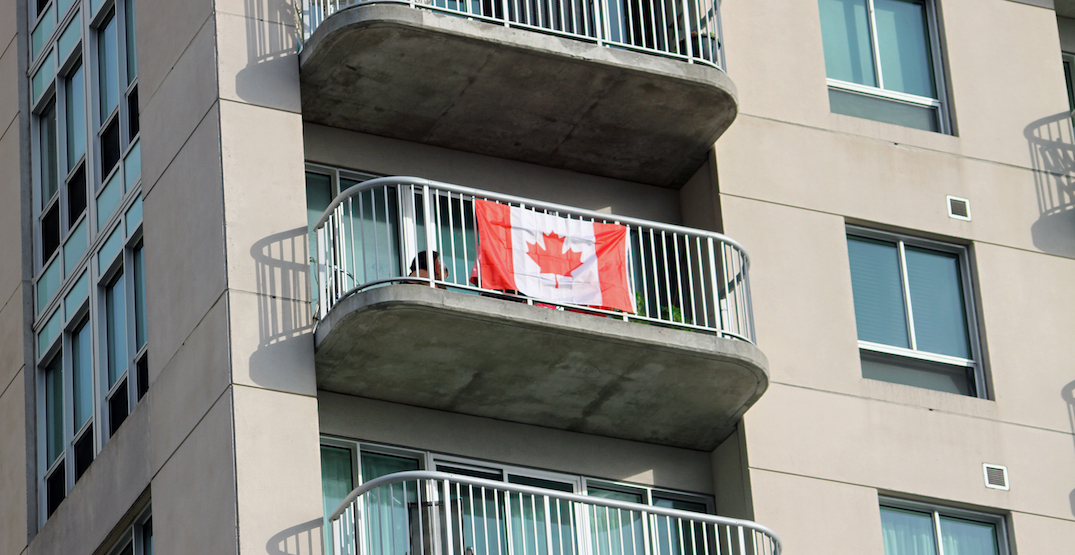 It’s no secret that the COVID-19 pandemic negatively affected household income levels all across the country, but as it turns out, it didn’t hit all generations of Canadians evenly.

A new report from TransUnion found that although 36% of Canadian consumers’ household incomes were negatively affected by the pandemic, millennials and Gen Z were by far hit the hardest. According to the report, 44% of millennials and 41% of Gen Z say their income is currently lower due to the pandemic.

“Younger cohorts might have been more impacted by layoffs and reduced hours given many are new to the workplace or in part-time, service jobs,” the report reads.

The two younger generations also reported the highest of needing to borrow money from friends or family to keep up with payments, with 31% of Gen Z and 27% of millennials who can’t pay their bills or loans saying they would do so.

The younger generations have also cut back the most on subscriptions and memberships recently, with 41% of Gen Z and 47% of millennials having reported doing so in the past three months. A hefty 19% of both generations also reported cancelling and reducing use of digital services.

Despite the negative financial impacts the pandemic had brought, the young Canadian cohorts appear hopeful about their economic future: 39% of Gen Z and 27% of millennials said their household income decreased at some point but believed their finances would recover. They also were the most optimistic generations when it came to the state of their house hold finances over the next 12 months, with 61% of Gen Z and 56% of millennials reporting optimism.