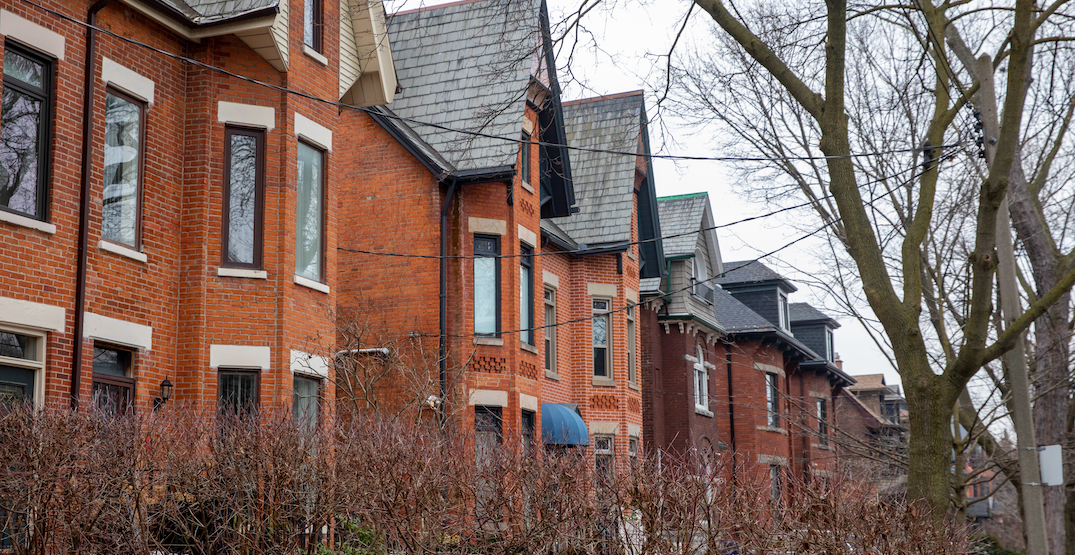 As real estate prices soar to increasingly unaffordable levels, more than half of Toronto’s Gen Z residents have already given up of the dream of ever owning a house.

A new survey from Sotheby’s International Realty Canada and Mustel Group found that 52% of Toronto’s Generation Z residents say they have abandoned the dream of single family home ownership. This is higher than the 48% in Montreal and 39% in Calgary, but lower than the 56% in Vancouver.

“As Greater Toronto Area single family home average prices have risen to $1,540,432, 37% of those who have given up on the dream of owning a single family home say that this is specifically due to the high cost rather than any preference for an alternative housing type or a desire to rent instead,” the survey report reads.

And it’s not that Gen Z doesn’t want to own single-family homes — 72% said they would buy one in their peak earning years if budget were not a consideration.

Despite having to downsize their dreams, Toronto’s Gen Z seem overall positive about the potential for homeownership. In fact, 73% say they are likely to buy a primary residence in their lifetime, with 46% saying they are “very likely” to do so. Where they’ll be making that purchase, however, is a different story.

Of those who have not yet purchased their first home, 84% said they are worried that they will not be able to buy in their community of choice due to rising real estate prices. Respondents cited factors like paying for current living expenses and paying off student loans as the top barriers to saving for a downpayment.

Although they’ve had to make some adjustments based on current market conditions, the dream of homeownership is still alive and well with Toronto’s Gen Z.