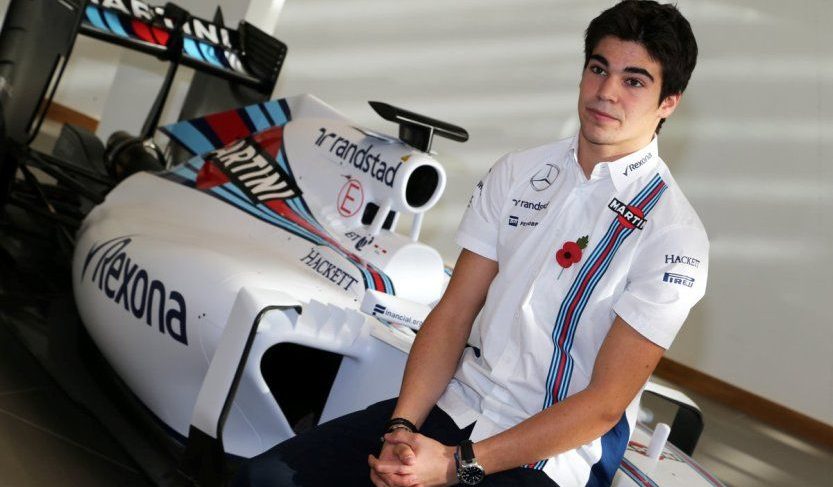 Montreal’s Lance Stroll, 18, has signed a deal with Williams Martini Racing to race in Formula 1 next season. The announcement was made by Williams on Thursday in which the team also confirmed that Finnish driver Valtteri Bottas will drive for them again 2017.

“To be racing in Formula 1 in 2017 is incredible, I can’t thank Williams enough for showing faith in my ability,” Stroll said in a statement. “Racing in F1 was something I dreamt about as a young kid. When I began karting seriously, F1 was then the ultimate goal and especially when I started racing cars in 2014.”

Williams’ driver lineup for 2017 has been a hot topic of discussion since the summer when veteran Brazilian driver Felipe Massa announced that he would be retiring from F1 at the end of the season.

The rumours that the Canadian teenager would be joining Williams picked up steam in mid-October when his father, billionaire businessman Lawrence Stroll, said that his son would be racing in Formula 1 in 2017.

The deal makes Stroll the second youngest driver to join F1 since 17-year-old Max Verstappen joined Scuderia Torro Rosso at the beginning of the 2015 season. Additionally, Stroll is the first Canadian to race in Formula 1 since 1997 World Champion Jacques Villeneuve left the series in 2006.

Like many of his colleagues,  Stroll started his career racing karts as a youngster and has been working his way up through lesser formulas over the past several years. His career stepped up a notch when he won the Italian Formula 4 championship in 2014.

Stroll has continued to win every series he’s contested since then. He won the Toyota Racing Series in New Zealand in 2015 and won the European Formula 3 series earlier this year.

“2017 is going to be a big learning curve for me, but I’m eager to absorb everything Williams can share with me so that I improve,” said Stroll. “I’ll be taking things on a race-by-race, lap-by-lap basis and hopefully progress with experience like I did when I entered Formula 4 and then Formula 3.”

Stroll is joining one of Formula 1’s most successful teams. Since the late 1970s, the Williams team has won 114 of the more than 650 Grands Prix they have entered, plus nine Constructor’s and seven Driver’s Championships.