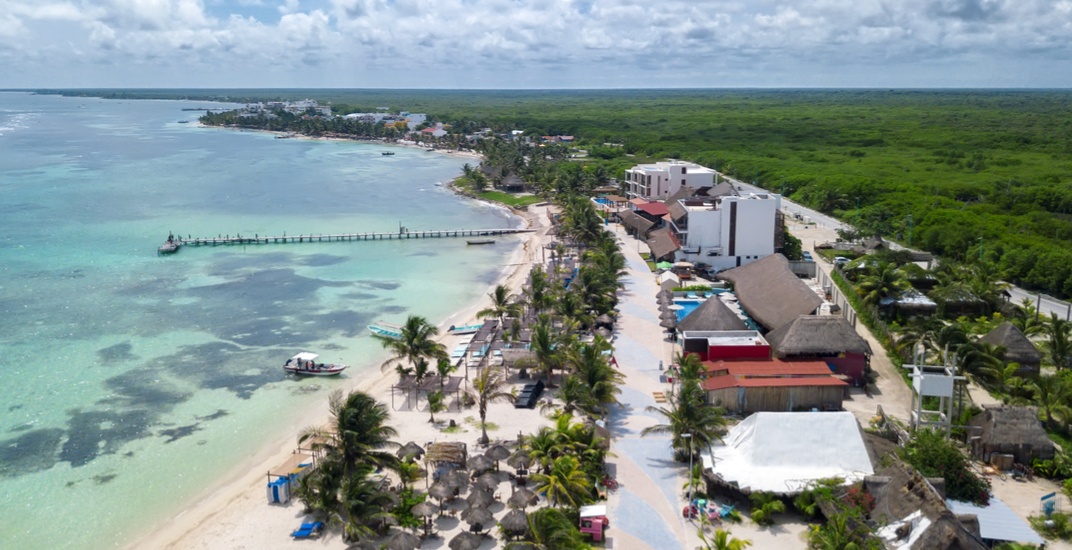 A Canadian has died after a tourist bus crash south of Playa del Carmen, Mexico on Tuesday morning, according to Global Affairs Canada.

There were 18 people, including the driver and guide, aboard the tourist bus on the Costa Maya, according to a statement from the bus company.

The group had arrived on a cruise ship into Mahahual, a small tourist port some 285 km south of the more well known Playa del Carmen.

Philip Hannan at Global Affairs Canada told Daily Hive there was one Canadian killed and three injured in the early morning bus crash.

“Our thoughts and deepest sympathies are with the family and friends of the Canadian who died in a bus crash in Mexico, and we wish a speedy recovery to the three Canadians injured,” said Hannan in a statement.

Hannan said consular services are being provided to the family, but due to the Privacy Act, no further details could be released.

According to the statement from Costa Maya Mahahual bus company, emergency services were immediately called to the scene straight after the crash.

Both private and public ambulances from different nearby regions also attended to help treat the injured, said the statement.

Five passengers have been discharged from hospital, the statement said, however, no further information on the number of dead or injured was available as yet.