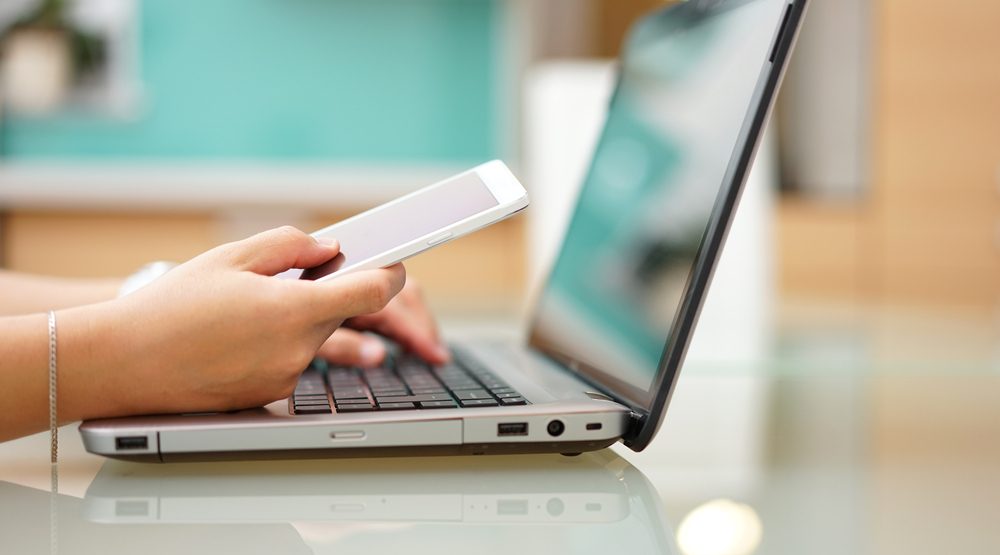 In October 2013, Fung shut down isoHunt as part of a $110 million settlement with the Motion Picture Association of America. Just before it was forced to cease operations, it had 13.7 million active BitTorrent files – ranging from music, movies, games, and other files – and 51 million users either uploading or downloading.

“After 10 years, I’m happy to announce the end of isoHunt’s and my lawsuits — as seen on our consent orders at the Supreme Court of BC, just jointly filed with CRIA,” wrote Fung. “I can proudly conclude that I’ve kept my word regarding users’ privacy above. To isoHunt’s avid users, it’s worth repeating since I shutdown isoHunt in 2013, that you have my sincerest thanks for your continued support.”

However, since the shut down, there have been a number of replica sites that mirror the content found on the original isoHunt. The recording industry estimates that 20% of all fixed-line internet users around the world regularly use services that provide infringing music.

“Music companies in Canada stand shoulder-to-shoulder in the fight against illegitimate sites that distribute massive volumes of creative works without compensation to creators,” said Graham Henderson, President & CEO of Music Canada, in a statement. “Thousands of Canadian creators, our creative industries, and their employees are directly harmed by these activities. This settlement is a step forward towards providing consumers with a marketplace in which legitimate online music services can thrive.”