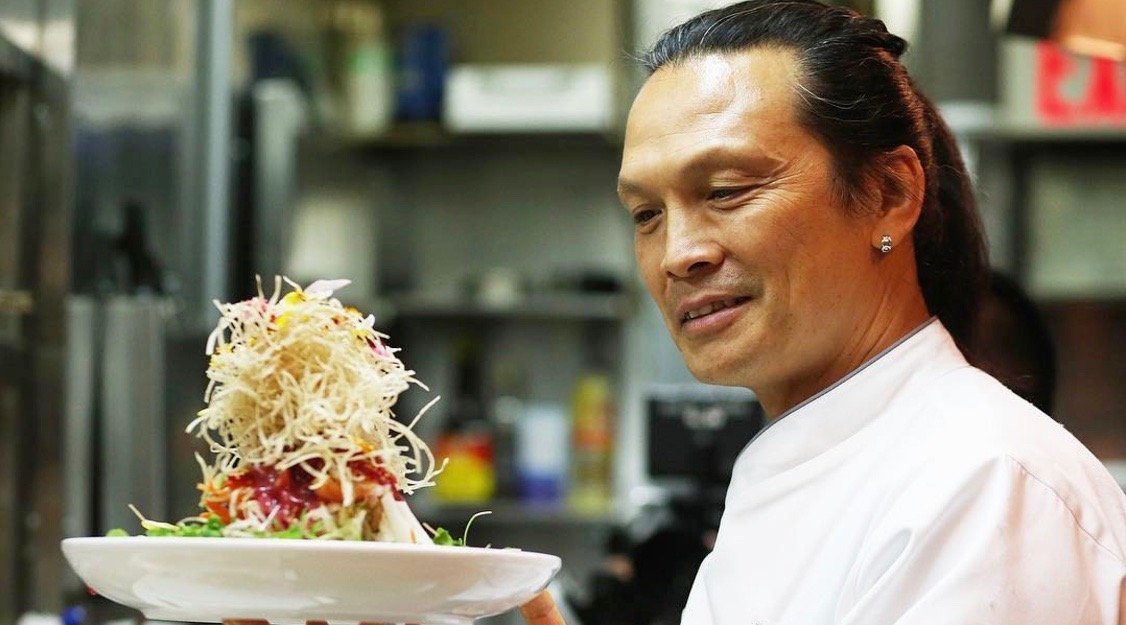 Canada is often stereotyped as a land of hockey lovers and Tim Horton’s coffee swillers. And while those statements may be true, as a country, we’re so much more than that.

We’re also a land of opportunity. A place where people of all colours, nationalities, and religions can make a name for themselves. Some of Canada’s most successful companies were founded by immigrants – a trend that won’t be slowing down anytime soon. In fact, a recent Statistics Canada study found that immigrants are more likely to create businesses than Canadian-born people.

From celebrity chefs to philanthropists, here are a few of the amazing individuals who have helped shape the past, present, and future of Canadian business.

If you’ve spent any time in Toronto’s theatre district, you’ve probably come across the name Mirvish. The son of Jewish immigrants from Lithuania and Austria, Mirvish was known for the discount store (and soon-to-be demolished Toronto landmark) Honest Ed’s, as well as for being a patron of the arts through his many theatres and company, Mirvish Productions.

With schools named after her and busts created in her image, Shadd Cary’s legacy is marked across Canada. She was the first black female publisher in North America and the first woman publisher in Canada. Started in 1853, the Provincial Freeman newspaper published until 1860, right before the US Civil War broke out.

You probably recognize him from his appearances on popular cooking shows like Chopped Canada and Iron Chef America, but the talented celebrity chef is also a successful restaurateur, both here in Canada and abroad. Known for his eclectic fusion cuisine, Lee owns five successful restaurants in Toronto and even partnered up with Drake for his latest venture, Fring’s.

Most Canadians know Dickinson as one of the venture capitalists on the hit CBC series Dragons’ Den, but what you might not know is how she got that coveted seat. The self-made multi-millionaire is the CEO Venture Communications, one of Canada’s largest independent marketing and communications firms, with offices in Calgary and Toronto. She also has a laundry list of accolades including Calgary Business Owner of the Year, PROFIT magazine’s Top 100 Women Business Owners, the Pinnacle Award for Entrepreneurial Excellence and Canada’s Most Powerful Women Top 100.

Serial entrepreneur Aditya Jha may not be a household name, but his projects promoting entrepreneurship are helping to shape the future of business in Canada. For example, his charity, the POA Educational Foundation, works to empower Aboriginal youth by creating university and college endowments, as well as providing seed money to aspiring entrepreneurs.

Not many people have a story quite like Zahra Al-Harazi’s. When she first came to Canada, she was a young mother with three children and a survivor of two civil wars. Since then, she has founded a successful marketing and communications company, picked up several entrepreneurship awards, and has spoken throughout North America, India, Germany, Turkey, Australia and New Zealand. Not to mention, she is also the Canadian Ambassador to UNICEF and has a book deal with HarperCollins.

What’s the key to success? For Lebanese immigrant Mohamad Fakih, it’s shawarma. In 2007, Mohamad Fakih bought a struggling restaurant in Mississauga. Today, Paramount Fine Foods is one of the fastest growing Middle Eastern food chains with over 30 locations and many more on the way. And they do some other really great stuff, too.