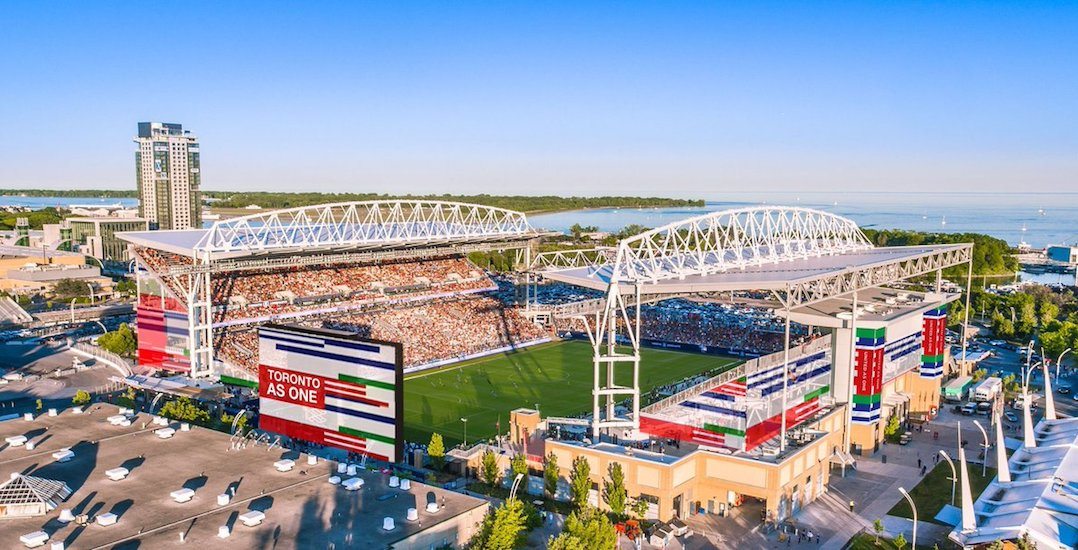 In case you were asleep and missed it, Canada will officially co-host 2026 FIFA World Cup matches.

The United Bid that Canada is a part of includes the US and Mexico. The three nations will be hosting 80 games, but only 16 cities out of 23 possible hosts will be chosen.

In Canada, Edmonton, Toronto, and Montreal are up to be part of the soccer action.

“We are thrilled that the FIFA World Cup is coming to North America in 2026,” said Steven Reed, President of Canada Soccer.

“Canada, Mexico, and the United States have been granted the honour of hosting the world’s most extraordinary sporting event for many reasons, but one of the biggest was because of the passion of our fans across our three countries.”

We won! The 2026 World Cup is coming to Canada, the U.S. & Mexico! Congratulations to the @united2026 bid team! #worldcup pic.twitter.com/A3C9MnjLrw

FIFA will be making the final selection of host cities for the 2026 competition from the 23 candidates proposed in the United Bid.