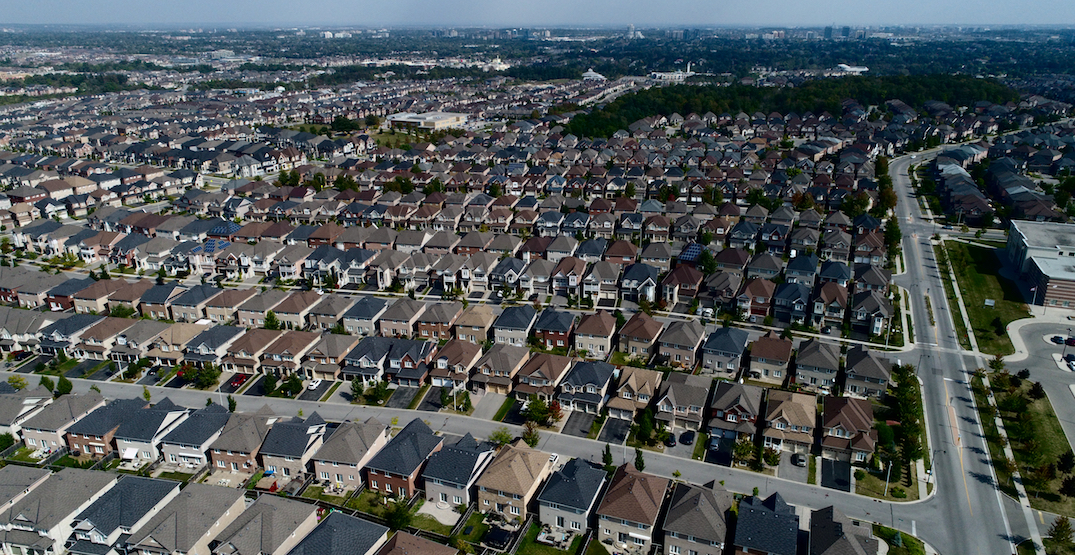 A new report from the Royal Bank of Canada claims Canadian home prices will get increasingly unaffordable this year, as government policies are doing little to cool down the red hot market.

According to the bank’s recent housing forecast, home prices are expected to rise 13% this year, bringing the national benchmark home price to $697,400. This means larger down payments and higher monthly mortgage rates, which puts up further barriers to homeownership. 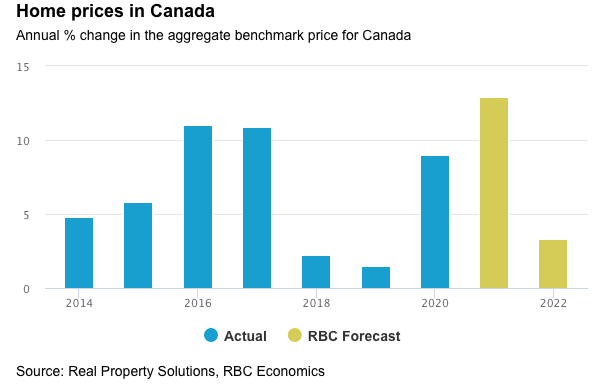 The number of sales is expected to also increase, but by 16%, which means 636,700 homes are predicted to change hands this year — a marked increase from the 588,300 sales projected in January. 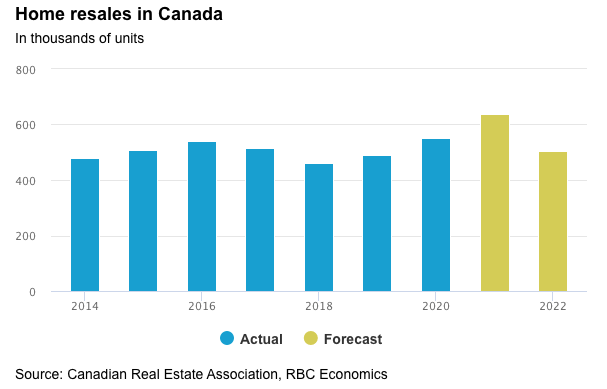 The federal government has taken a few steps to combat rapidly rising home prices, including announcing plans for a new 1% tax on vacant homes and implementing a tightened mortgage stress test. The report, however, says it’s not enough.

“Neither addresses the thorny problem of low supply in a market hungry for new ownership options,” RBC Senior Economist Robert Hogue wrote in the report. “Canadian policymakers mostly ignored calls for forceful action. While the light touch may be of comfort to some, in our view, it only prolonged the much-needed rebalancing of Canada’s housing market.”

Hogue says that some self-correction will likely happen in the market, but it will take quite a long time to materialize.