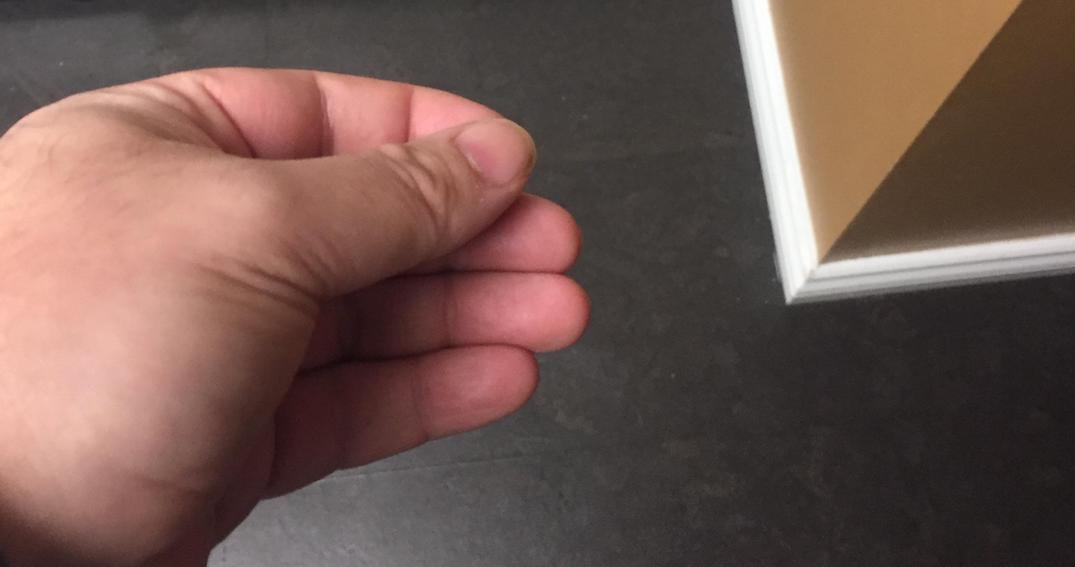 Canada is known globally for its universal health care system.

Yes, we pay our tax dollars to fund it, but it’s nothing compared to the US’ constant struggle with health care costs. Just last week, CNN reported health care spending in the United States increased by about $933.5 billion between 1996 and 2013, and more than half of this surge was a result of generally higher prices for health care services.

And while we’re known as the generally friendly people to the north, sometimes, we like to brag about our Canadian ways, eh.

One Canadian did just that on Monday by posting a copy of their daughter’s hospital bill from when she was born on Reddit.

A copy of the bill we got when our daughter was born in Canada. from pics

The photo, of hands holding nothing, gained so much attention, it quickly became one of the most trending stories on the website.

Canadians commenting on the picture are mostly complaining about the cost of parking at hospitals.

“Canadian here. It cost me about $75 to park 10 hours at Mississauga Hospital,” wrote an Ontario redditor.