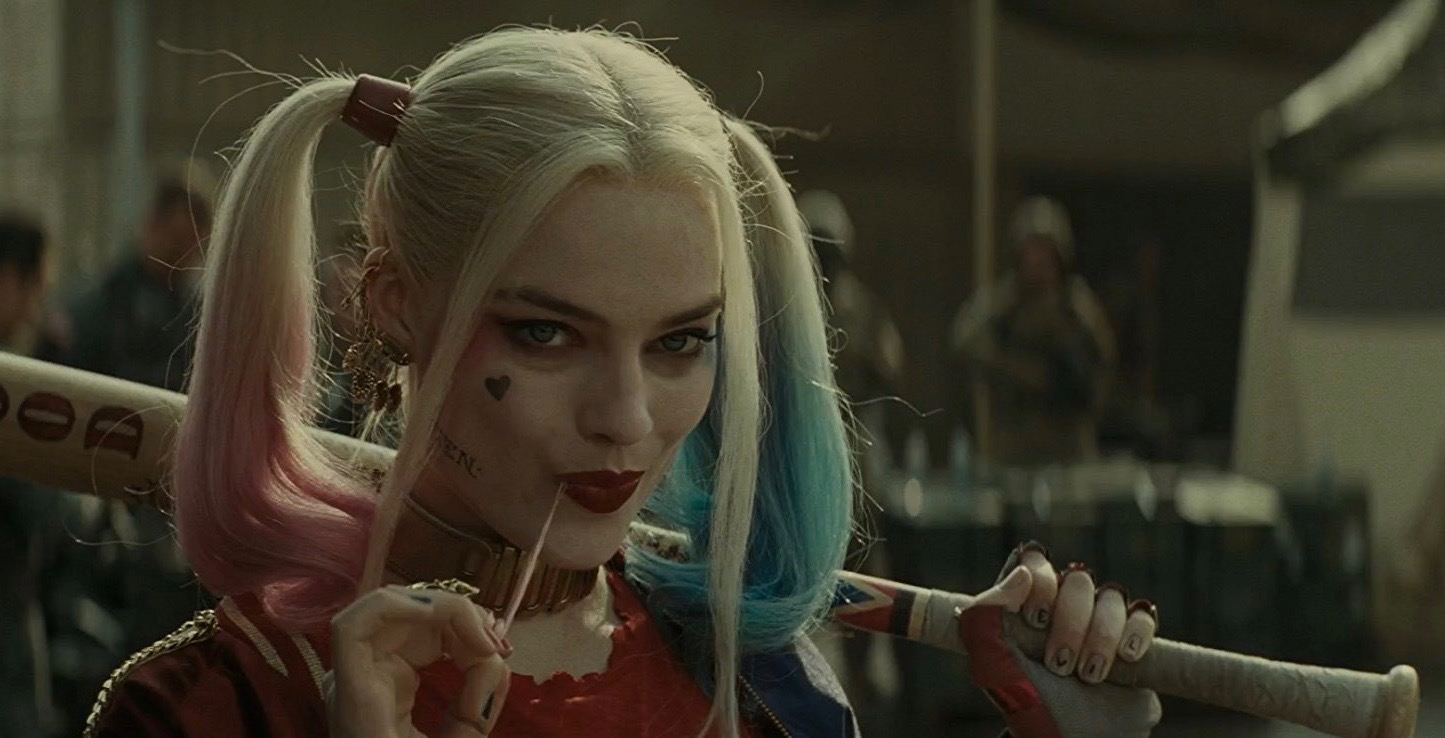 Halloween is just over two weeks away, meaning it’s time to start getting those costumes in order.

Sure, you could go as something inspired by Toronto, like a raccoon, a Toronto Blue Jays player. Or you could always go the controversial route, but that’s rarely ever a good idea.

If you’re really not sure where to begin, you can always turn to trusty old Google. This year, it appears that Canadians have been pretty busy searching for last minute Halloween ideas.

Google Canada results show that while trends are always popular, pop culture always rules the day with some of the classics still making an appearance. And this doesn’t just go for costumes, but also horror films and Halloween candy.

Here are the most popular Halloween Google searches in the past week.

Most searched costumes in Canada:

For those looking for some serious Halloween costume inspiration, here is what other Canadians have been searching for on Google leading up to Halloween.

Most searched horror movies in Canada:

Looking to give yourself a good scare by watching a scary flick? Here are the most searched for horror films.

Most searched candy in Canada:

And for those wanting to stock up on the hottest Halloween candy, here are the most searched for candies in Canada.