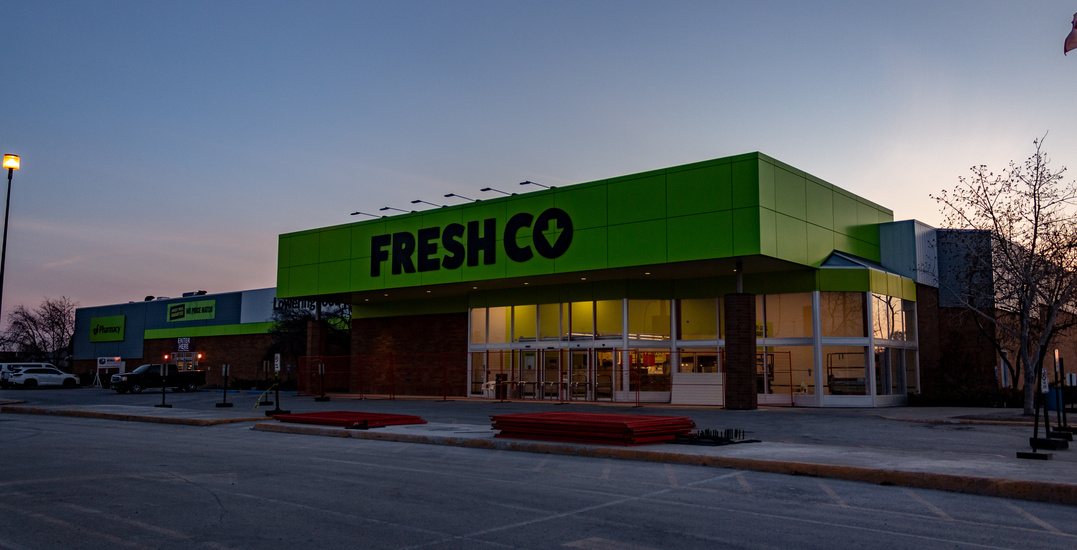 To support those who may be most susceptible to serious illness from contracting COVID-19, grocery stores across Canada are implementing specially-dedicated shopping hours.

Sobeys has announced that starting Friday, many of its stores will dedicate the first opening hour to those who are the “most vulnerable and require extra attention, particularly seniors.”

Taking inspiration from #Bloved at Sobeys Belmont, we are scaling our “Senior Shopping Hour”. Starting this Friday, many of our stores will be devoting the first hour of operations to those most vulnerable and require extra attention, particularly seniors. pic.twitter.com/ckQyIexTS8

And Sobeys isn’t the only one. Loblaws said on Monday that they will be implementing a similar adjustment to their operations.

“To support those most in need, some of our stores will offer dedicated hours for seniors and people living with disabilities to come in before the crowds,” said the company.

Shoppers Drug Mart will also begin devoting the first hour of shopping in all stores to the elderly and people living with disabilities, as of this week.

1/2 Starting this week, Shoppers Drug Mart is dedicating the first opening hour of shopping at our stores to our customers who need assistance or consideration, including seniors and people living with disabilities.

In Ontario, Pusateri’s will be opening at 7 am daily, offering the first hour to shoppers who are elderly or have compromised immune systems.

The gourmet grocer’s website has been updated to reflect these hours, and other guests are being asked to shop after 8 am.